Premier League strugglers Everton has sacked Frank Lampard as first-team coach after just under a year in charge at the club. 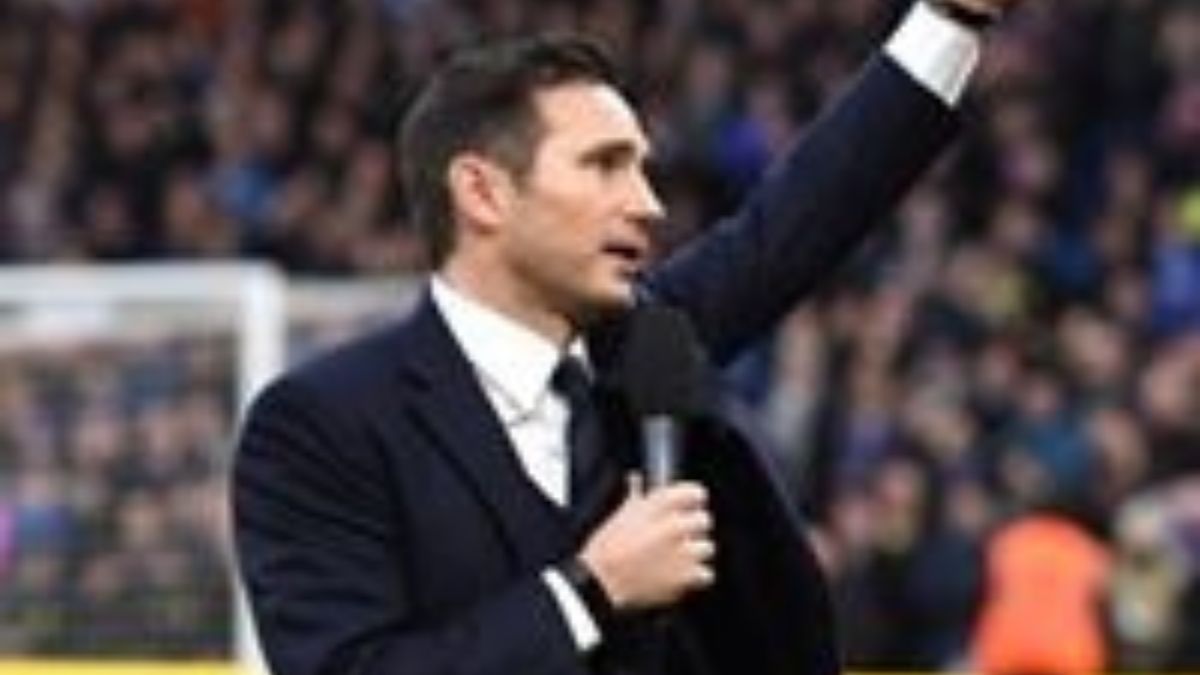 Premier League strugglers Everton has sacked Frank Lampard as first-team coach after just under a year in charge at the club.

The former Derby and Chelsea boss was shown the door after a poor run of form left Everton second from the bottom of the table, with just 15 points from 20 matches, reports Xinhua news agency.

He replaced Rafael Benitez on January 31st, 2022 and was able to help the team avoid relegation last season. However, Everton have again struggled this time around.

They have taken just two points from their last eight matches and were also knocked out of the third round of the FA Cup by Manchester United a fortnight ago.

Club owner Farhad Moshiri was on hand to watch as Everton lost 2-0 away to fellow strugglers West Ham United on Saturday – the first match he has attended since October 2021.