Get to know about the Golden State Warriors and the team profile and analysis is done to indicate the achievements and records of the NBA teams. 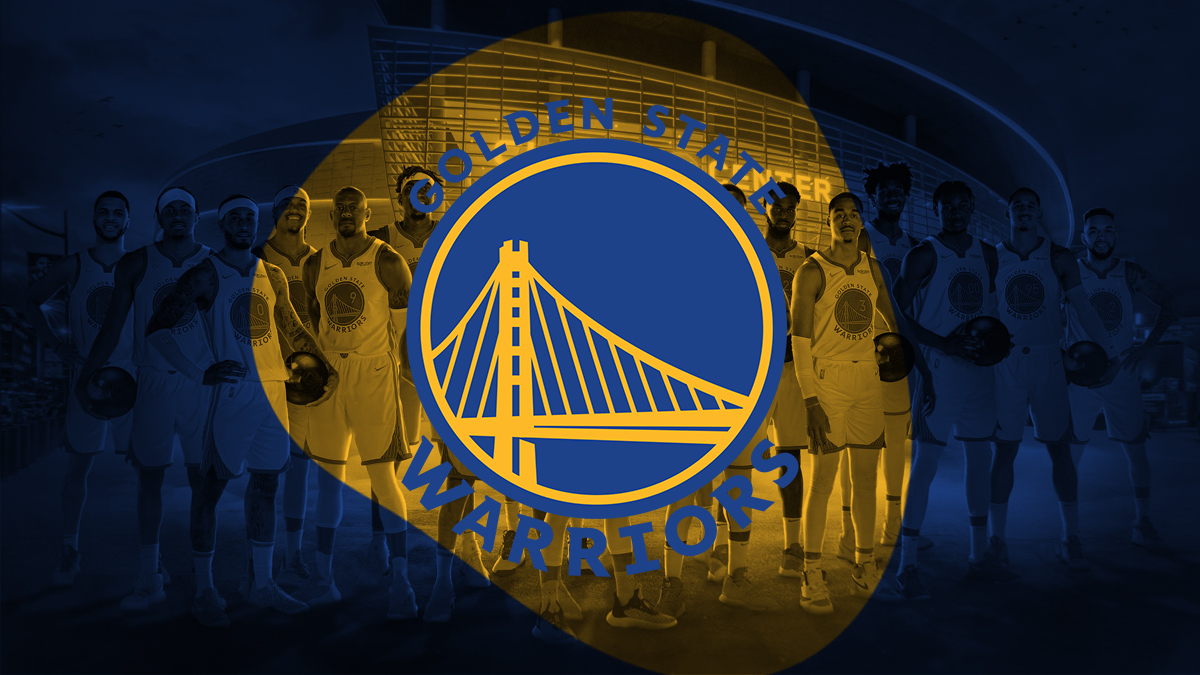 Pacific divisions of Western Conference are:

Golden State Warriors, an American basketball team based in San Francisco plays as Pacific Division of Western Conference of NBA.

The said team was founded in 1946 in the city of Philadelphia but shifted to San Francisco Bay Area in 1962 and then again relocated to Golden State in 1971 and thus acquiring its name Golden State Warriors. The team won the BAA championship in 1947 and in 1956. Players Jamaal Wikes and Barry made the team again win championship in 1975. 1980’s was a struggle period for Warriors but owing to Klay Thompson, Stephen Curry, Draymond Green, the team won championship in 2015. Then in 2017 and 2018, the team won back-to-back championships. In 2019, the team lost the championship finals to Toronto Raptors but won conference title. Jordan Poole and Andrew Wiggins won NBA 2022 finals and defeated Boston Celtics.

The team colors of Golden State Warriors are as follows:

The basic details of the Golden State Warriors are as follow: