Get to know about the biography and records on Greg Chappell along with his career, records, wife and other details that define him. 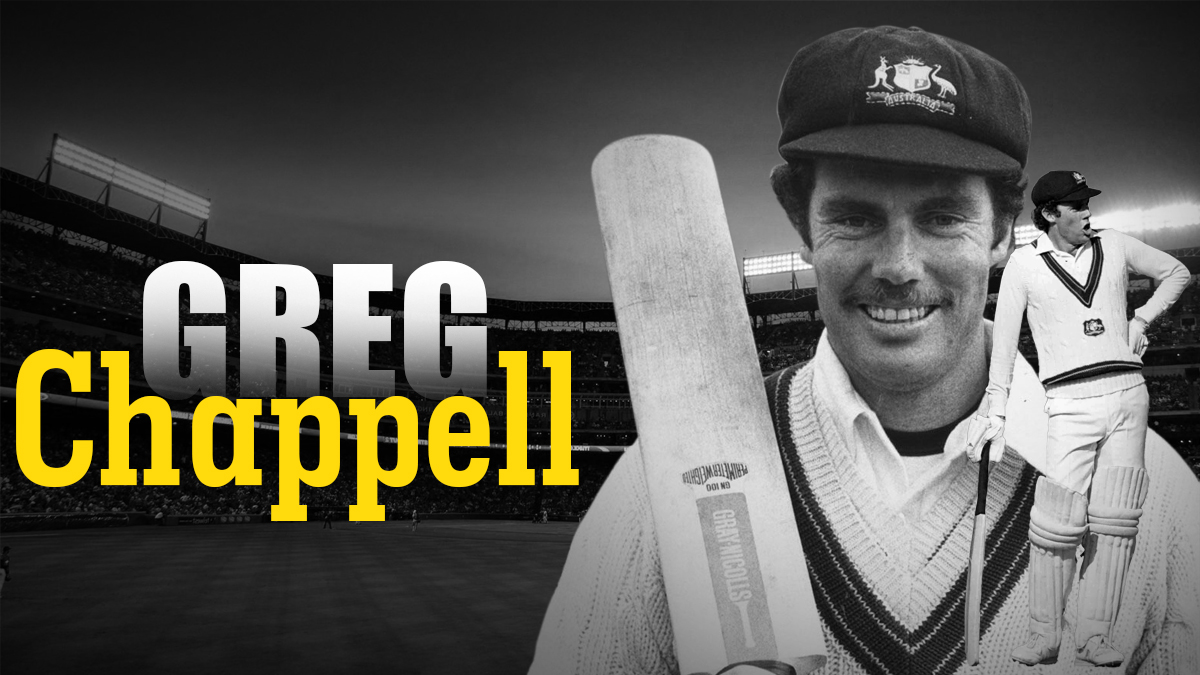 Gregory Chappell, born on August 7, 1948, is a former Australian cricket captain who served in that role from 1975 to 1977. He then became involved with the rival World Series Cricket (WSC) organization and served as its leader until 1979. Chappell was the best Australian batsman of his era, combining beautiful stroke making with ferocious focus. He was the second of three brothers to play Test cricket. As cricket transitioned to a higher level of professionalism following the WSC rift, Chappell’s career spanned two periods as a superb all-round player who bowled medium pace and, at his retirement, held the world record for the most catches in Test cricket.

Chappell retired as a player in 1984, although he has remained involved in professional cricket in other ways, including as a selector for national and Queensland teams, a member of the Australian Cricket Board, and a coach. In 2005, he was given a two-year deal as coach of the Indian cricket team. On 4 April 2007, however, he stepped down from his job after a string of issues and personality disagreements, as well as India’s poor performance in the 2007 Cricket World Cup. Chappell was engaged by the Rajasthan Royals to lead their youth program and later became the All Stars Coach for their 2008 T20 match against Australia. For Chappell Way, he also takes on the role of executive coach for a series of Cricket Summer Camps held across the United States.

Here are some of the lesser-known facts about Greg Chappell:

Would love to have Rishabh Pant around if he’s not physically fit to play IPL 2023: Ricky Ponting