AS Roma midfielder Henrikh Mkhitaryan will leave the club this summer to join Inter Milan. 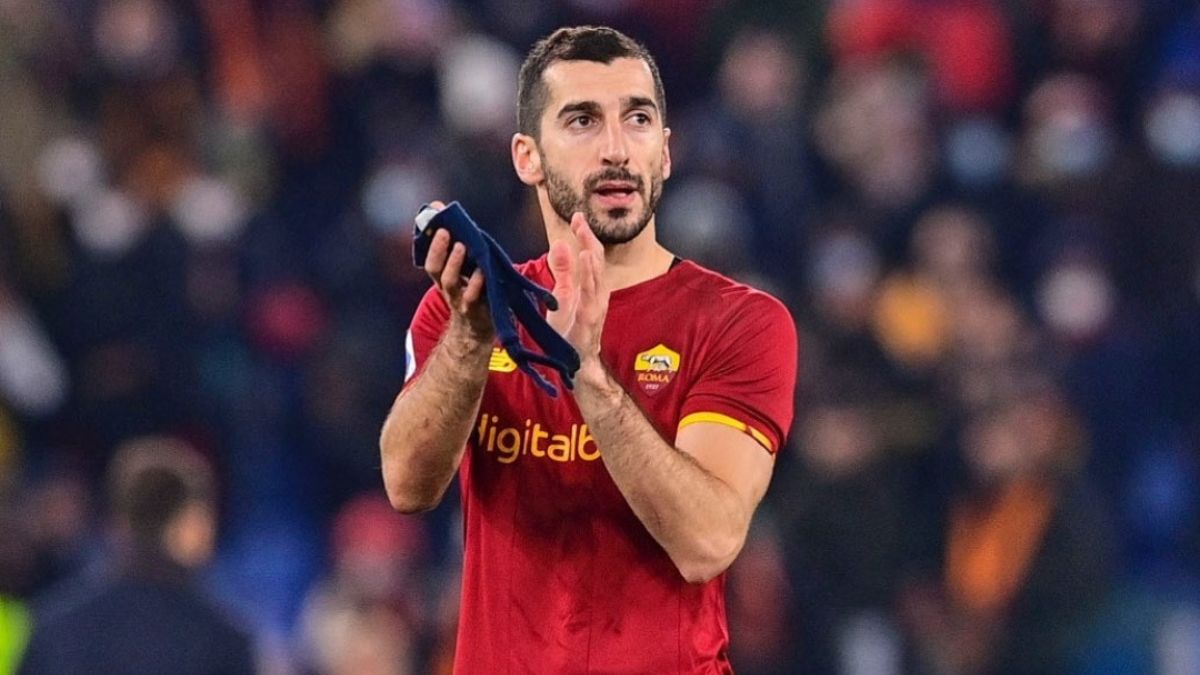 Former Manchester United player (Henrikh Mkhitaryan) played for AS Roma last season. He played under Jose Mourinho who was Manchester United’s manager when he used to be there. Jose always loved the player and thus he told Roma to sign him when he switched to the Serie A side.

Henrikh Mkhitaryan won UEFA Conference League recently under the Portuguese manager Jose Mourinho. He decided a few months ago that he won’t be staying at Roma for next season. Now, Mkhitaryan is joining another Serie A side named Inter Milan. Inter was so close to winning consecutive Serie A trophies last season but AC Milan took that away from them.

“Henrikh Mkhitaryan will officially become new Inter player in the next days. Contract until June 2024is  now ready to be signed, as expected. Mkhitaryan will replace Arturo Vidal who’s set to leave,” tweeted Fabrizio Romano on Monday.