Hype about The Hundred is already reaching boiling point 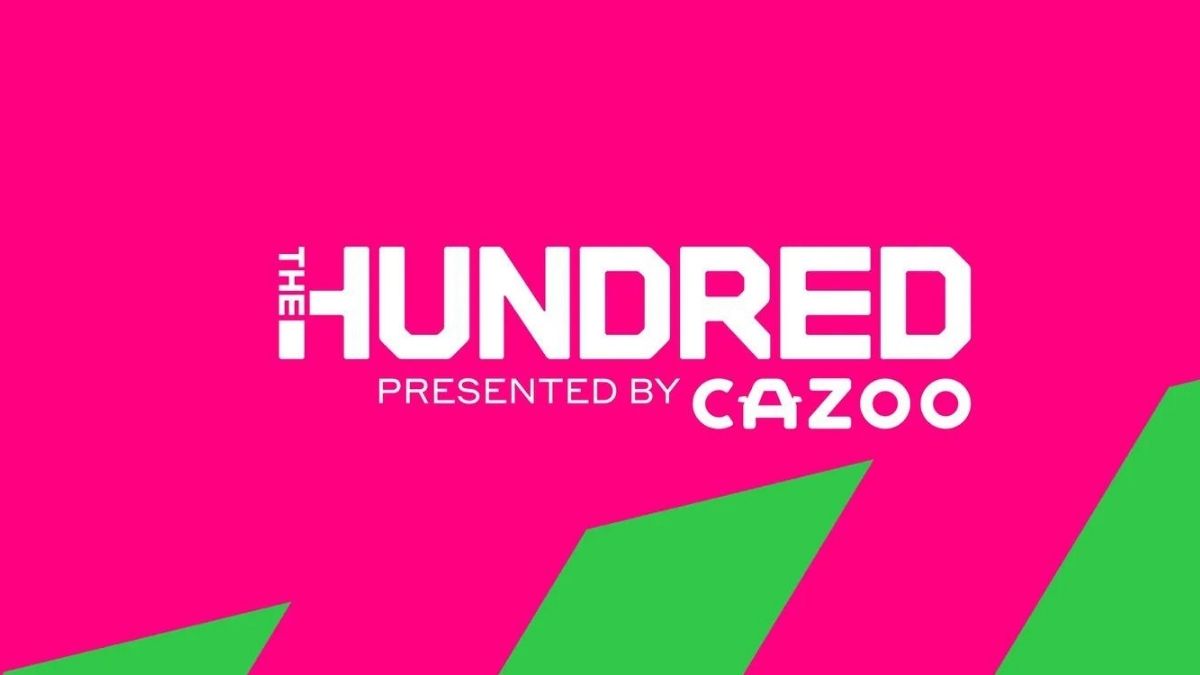 Cricket fans are licking their lips with excitement about a brand-new tournament format that is coming to the UK this summer. The Hundred is a one hundred ball cricket format, and it will feature eight teams from England and Wales. The game has a completely original ruleset and, instead of the usual six-ball over, there will be ten balls before play changes sides. A game should typically last around two and a half hours, meaning this will be incredibly fast-paced.

Bettors Have Begun Staking on the Teams

Betting on The Hundred has already begun, and there is extra excitement because the new teams are completely unknown entities at a competitive level. However, there is some information available that will be useful to people staking on the month-long tournament. This includes the players on each side and the head coaches. The three allotted overseas cricketers will also play a big part in swaying bettors’ decisions.

The fact that the UK’s new speed cricket format is happening for the first time this term has led bookies to offer similar odds on each of the teams. Bettors who choose Funbet betting  will see that Southern Brave, Oval Invincible, Trent Rockets, and Manchester Originals all have similar odds of around 6.00 and 7.00 to win. Betting on a side helps viewers to have some skin in the game before they have been able to decide who they want to support.

Tickets and Merchandise Selling Out Rapidly

The Hundred is the UK’s answer to the IPL, and the event organizers will be hoping that it can be a similarly huge cash cow. The tickets are already nearly sold out for the events that will take place in various cities across the country. There is also plenty of cool new merchandise for fans to get their hands on.

The new kits being used are particularly interesting and are worlds apart from the original whites that were once a staple of the sport. There are some striking options, and the Northern Superchargers, perhaps, have the standout design with their purple offering. There is no doubt that regular frequenters of Headingly Cricket Ground will want to get their hands on this one.

Who are the Favorites to Win the Tournament?

The slight favorites to win the competition at the time of writing are Southern Brave, as they were considered to be most successful in the draft system of selection. The men’s team have the likes of Devon Conway, James Vince, Andre Russell, Jofra Archer, and Quinton de Kock in their ranks. On the coaching side, they are led by one of the greatest batsmen of all time, Mahela Jayawardene.

There is no doubt that The Hundred will be hugely exciting. It is a completely fresh take on cricket and could attract a vast number of new viewers to the sport with its rapid format. It will be interesting to see how these teams of superstars manage to play together, and it should be a thrilling summer of cricket.