“I can’t wait to play for India again, it was hard to miss the game,” says Rohit Sharma ahead of 1st T20I against England

Skipper Rohit Sharma is fully fit to play for India in the T20I series against England. 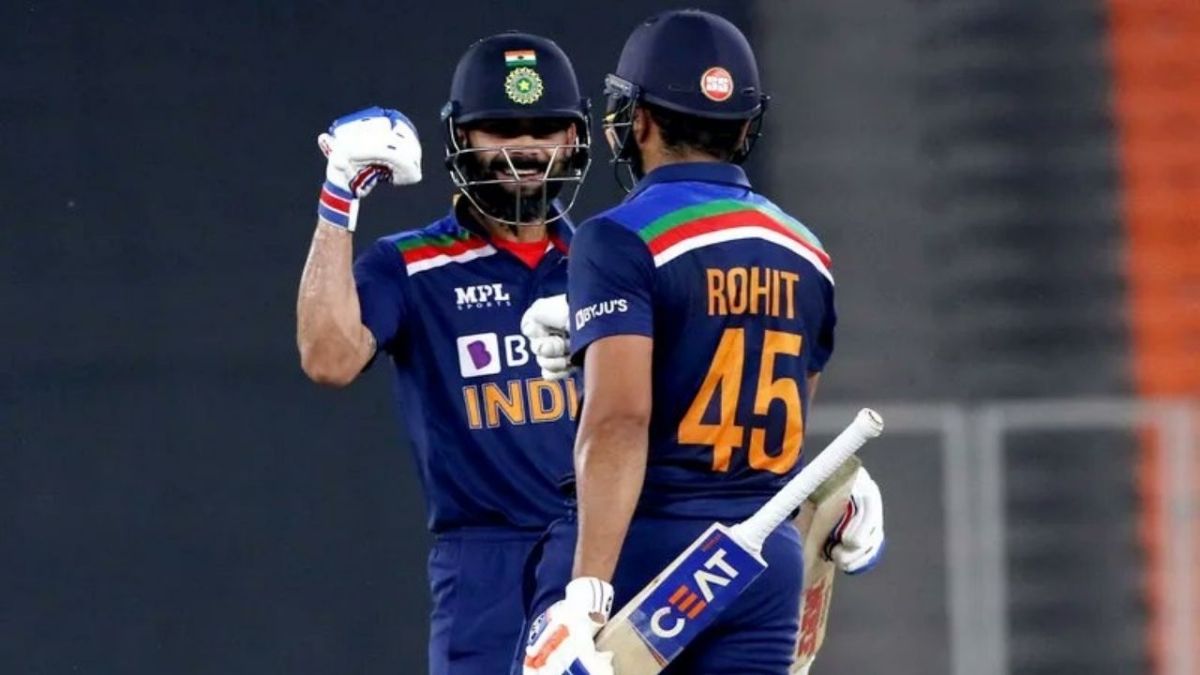 Indian cricket team will be up against England in the three-match T20I series starting from 7th July. The first T20I will be played at Rose Bowl Cricket Ground at Southampton on 7th July. Indian skipper Rohit Sharma will be available to play for India after he was tested positive for COVID-19 before the 5th rescheduled Test match against England.

England levelled the 5-match Test series against India by beating them in the last game of the series at Edgbaston on July 5. Joe Root and Jonny Bairstow’s centuries helped England pull out their highest run-chase in Test cricket. Now Indian team are eyeing the white-ball series against England. Indian opener Rohit Sharma is back in the team and back in the captaincy role for India as he gave a positive updates on his health ahead of the first T20I.

“Recovery has been good. It has been eight to nine days since I tested positive for COVID-19. Currently, I feel good. I tested negative two to three times. I am looking forward to the game. I can’t wait to play for India again, it was hard to miss the game,” said Rohit Sharma in a press conference as reported by ANI.