Ruturaj Gaikwad hasn’t had an impact in the T20I series against South Africa as he was again dismissed early in the final game. 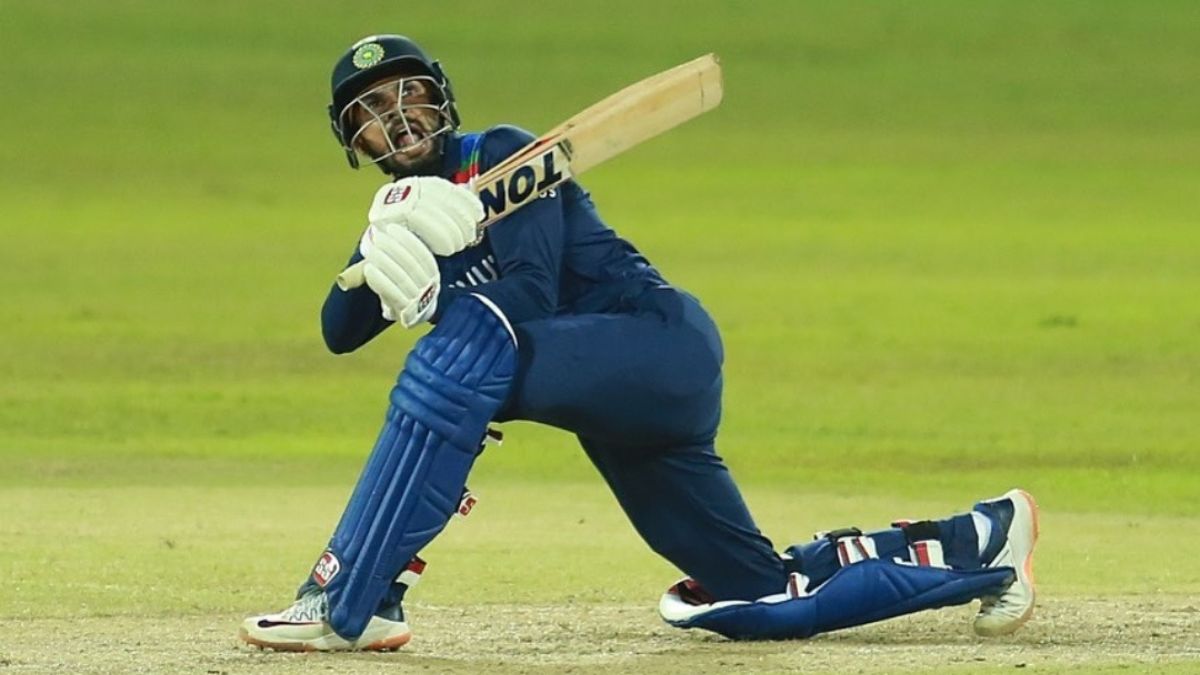 India and South Africa are currently playing the fifth and final T20I in Bengaluru on Sunday, 19th June. India lost their fifth toss in a row in this series. Rishabh Pant haven’t won a single toss since he has been made the captain of the Indian cricket team before this series against South Africa.

South Africa won the toss and chose to bowl again. India was put to bat first again and they lost some early wickets. Both the openers Ishan Kishan and Ruturaj Gaikwad has went back to the pavilion. The match is however stopped due to rain. Shreyas Iyer and Rishabh Pant is on the crease now. Fans are disappointed to see Ruturaj Gaikwad’s batting this year. First in the IPL and then in the series against South Africa. Ruturaj hasn’t been dropped a single time in this series and some fans don’t want to see him in the starting XI.

Overall bad series from #RuturajGaikwad. He couldn't score big except a match other than that nothing. #SAvsIND

Waste of oppertunity from Ruturaj Gaikwad..!
He might not series like this again to prove his worthness.#INDvsSA #RuturajGaikwad