India tour of Sri Lanka 2nd ODI, India looking to win and create world record of most wins by a team against particular opposition 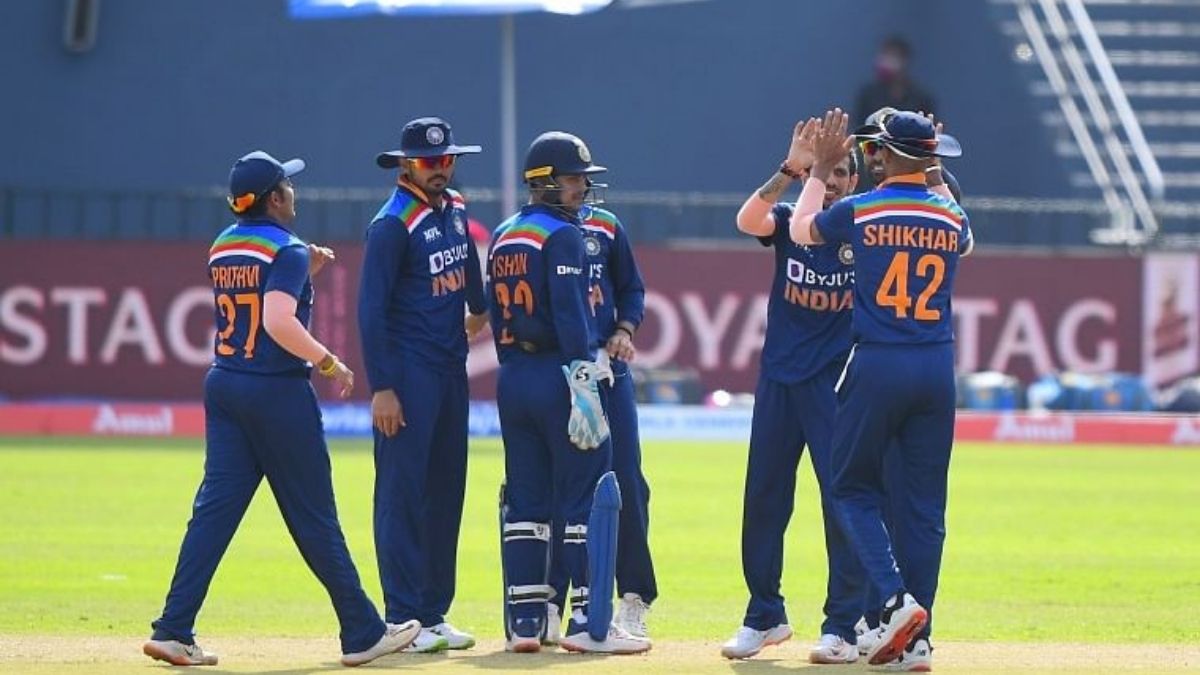 India started a limited-overs tour against Sri Lanka in a great fashion by winning 1st ODI against the host comprehensively. And they take a lead 1-0 in the three-match ODI series. This victory marks the 92nd ODI  win against Sri Lanka and ‘it is a rivalry that India has dominated over the past decade and a half. Gone were the days when both teams are equally matched. India is on the brink of winning their 9th straight bilateral series against Sri Lanka.

This was a trend that was started in the year 2007. This was the time Sri Lanka had some legendary players on their side and some promising youngsters were performing well. Apart from the bilateral series record, the young Indian team is on the brink of setting another world record. The record of most wins by a team against a particular opposition in ODI’s. Currently, this record is held jointly by India, Australia, and Pakistan.

India and Pakistan together hold the record of winning 92 matches in the ODI format against Sri Lanka. Whereas Australia has a record of winning 92 matches In ODI format against New Zealand the black caps. It on Tuesday second ODI will be held between India and Sri Lanka. And this Indian team will have a golden opportunity to register their 93rd win and create a world record against the same opposition.

It is not only against Sri Lanka; India still holds a positive record even against top-ranked teams namely New Zealand and England. where they have won 55 matches each and lost lesser. But they still need to catch with some elite teams namely Australia (53-80), Pakistan (55-73), and South Africa (35-46) who play the sport. We could see these teams have the upper hand over India in this ODI format.