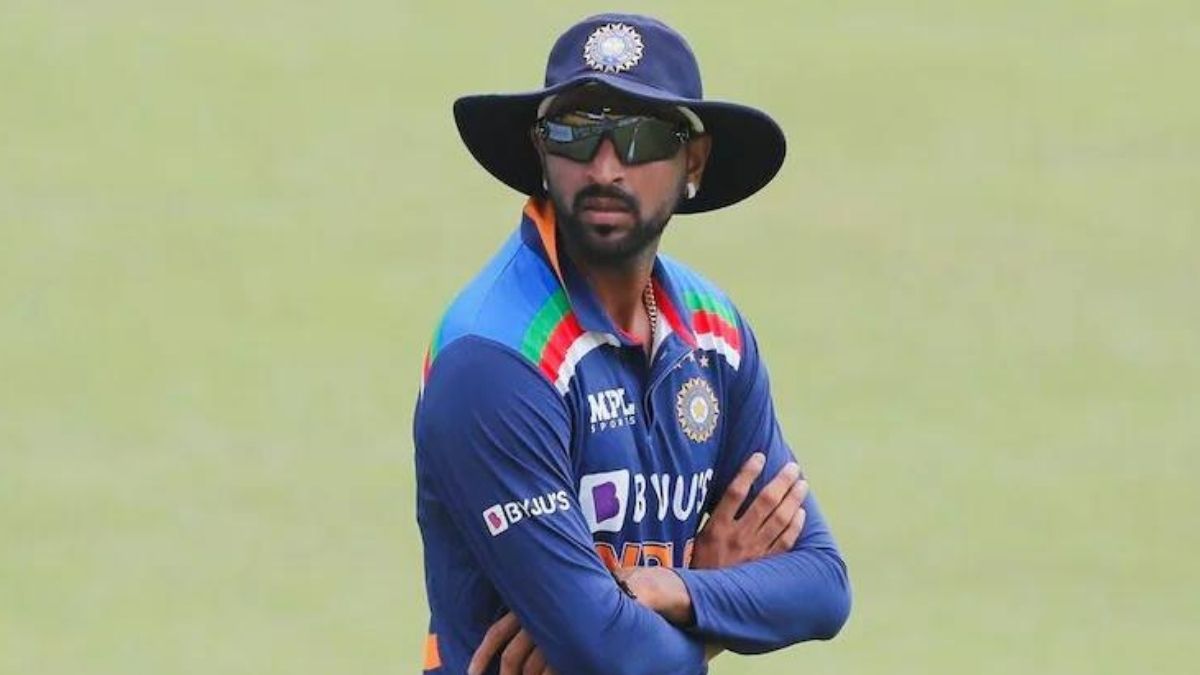 The second T20 international between India and Sri Lanka, supposed to be played on Tuesday, has been postponed after an Indian player tested positive for COVID-19 according to the media reports. News Agency ANI has reported that the Indian player who has tested COVID-19 positive is Krunal Pandya.

The second T20i between India and Sri Lanka is expected to play on Wednesday if the rest test negative. Speaking to ANI, sources in the known of developments said Krunal has tested COVID-19 positive and that forced the two teams to go into isolation till reports come in of the rest of the players.

“Krunal has tested positive and the T20I on Tuesday has been postponed and will happen on Wednesday if all the others test negative. The players are currently isolating”, the source said.

Now, there is a doubt about the availability of replacement players namely Prithvi Shaw as well as Suryakumar Yadav as they were set to travel to England for the test series.

It was on Monday Board of Control for Cricket in India (BCCI) informed that the All-India Senior Selection Committee has named Prithvi Shaw and Suryakumar Yadav as replacements for the England test series. As an all-rounder, Washington Sunder, batsman Shubman Gill, and pacer Avesh Khan have been ruled out of this England tour due to injuries.

According to the recent reports, Sunder had taken an injection on his right-hand bowling finger during three days practice match against County Select XI. However, it looks like his injuries will take longer to recover than expected and he is not bowling-fit.

As a result, the all-rounder Washington Sunder has been ruled out ahead of the first test of the England tour that is starting from August 04 at Nottingham. It is also the same scenario with fast bowler Avesh Khan who was injured during Day1 of the warm-up game. The Indian fast bowler has taken an X-Ray and the result has confirmed a fracture. A specialist has consulted for further management of his injury. So, he has also been ruled out of India tour of England.

BCCI stated in an official release that “Opening batsman Shubman Gill sustained a developing stress reaction on his left lower leg (Shin) during the World Test Championship final. This was confirmed via an MRI scan. He is ruled out of the tour and has returned to India”.

BCCIcovid-19 positiveindia tour of englandIndia tour of Sri LankaIndia vs Sri LankaIndian all rounderIndian Cricket TeamKrunal PandyaSri Lankan Cricket team
Share
Subscribe to our newsletter
Get your daily dose of Cricket, Football, Tennis & other favorite sports with handpicked stories delivered directly to your inbox.
You can unsubscribe at any time