India wants to increase footprint in gaming, but clear regulation must come first 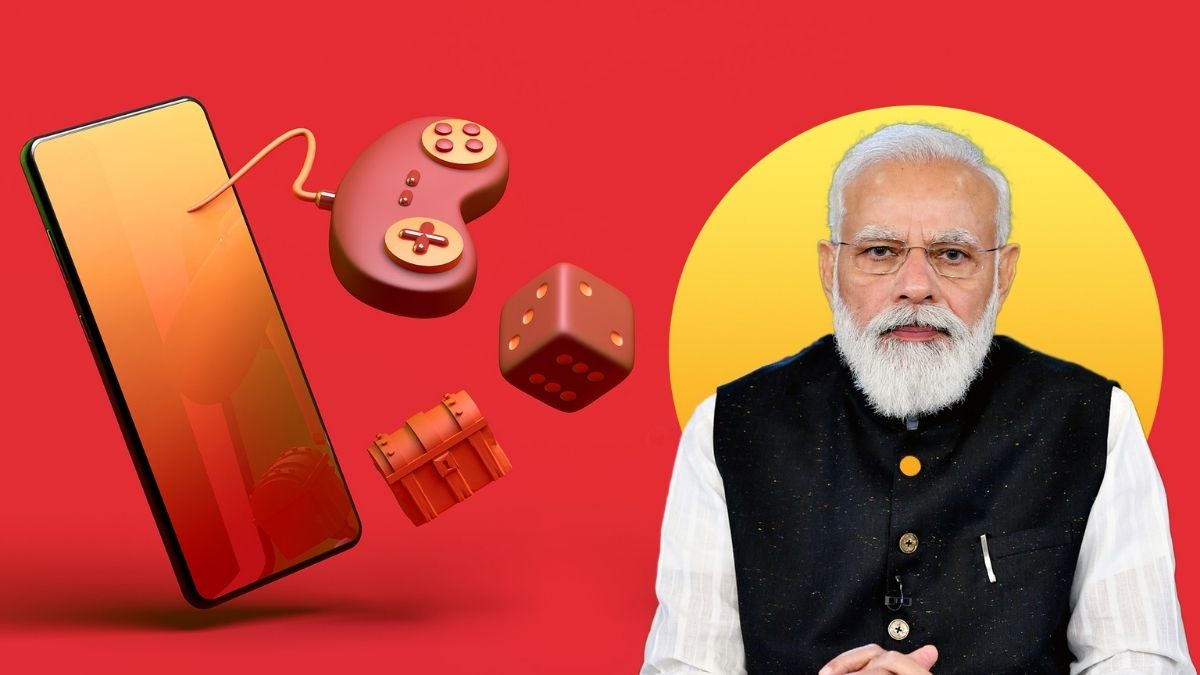 Prime Minister Narendra Modi has acknowledged how “huge internationally” gaming market is, and why the government is now shifting its sights on how India can explore its footprint in the sector amongst the other global players.

Gaming is one of the key industries that PM Modi’s government is focusing on this fiscal year. The Union Budget 2022-23, announced in early February, has placed emphasis on boosting the country’s digital infrastructure alongside key investments in the sector. Included in the Union Budget is the plan to set up a task force that will promote Animation, Visual Effects, Gaming and Comics (AVGC) industry, which is expected to open new doors for India’s nascent industries such as online gaming and even sports betting given how many sports fans are now going for online cricket betting as part of their favorite sporting event.

In a speech, PM Modi highlighted the gaming sector and its market that spans across the world, in which the government is “exploring increasing its footprint in.” The prime minister said, “The gaming market is huge internationally and the number of youth connected to this market globally is increasing. That is why in this year’s budget we have focused on Animation Visual Effects Gaming Comic (AVGC).”

The AVGC sector is forecast to reach Rs. 3 lakh in the next three years, creating a “tremendous potential for ‘Create in India and Brand in India,’” Modi said in a previous speech.

Focus on gaming should include gambling and betting too

The government of India has come a long way in terms of acknowledging the opportunities that the gaming sector brings, especially with the game-friendly country experiencing a 35 percent increase in the number of online games played monthly by an average player during the pandemic. Policy makers, however, also need to take into account the different verticals that fall under online gaming.

Case in point is sports betting. Cricket, best described as the king of sports, draws an estimated 93 percent of all sports viewers in the country, and the Indian Premier League provides almost unlimited IPL betting markets—a hugely untapped market for India.

However, the lack of a clear regulatory landscape is making it a challenge for India to utilize the wins brought by the sports betting vertical. In fact, the country is “channeling a notoriously low share of its total player market towards legitimate and reputable platforms” due to the government’s unstable regulatory climate, according to an ENV Media report examining sports betting trends in India.

This is why it’s doubly important for the lawmakers, regulators, and law enforcement authorities to develop a framework that will be enforced by a central regulatory authority, which, in turn, will streamline online gaming operations across the country. It’s already evident that blanket bans are not only unconstitutional, they also don’t work; and self-regulating bodies are pretty much toothless tigers in the face of efficient enforcement on all operators and game providers, not just their members.

As the ENV Media researchers emphasised, “Until Central and State authorities decide to impose requirements on consumer protection, privacy, digital and financial security, the overall strategy of the industry will remain fragmented, leading to vast differences in quality and efficiency from the point of view of the Indian sports betting community.”

“We must be prepared in case points are left”…