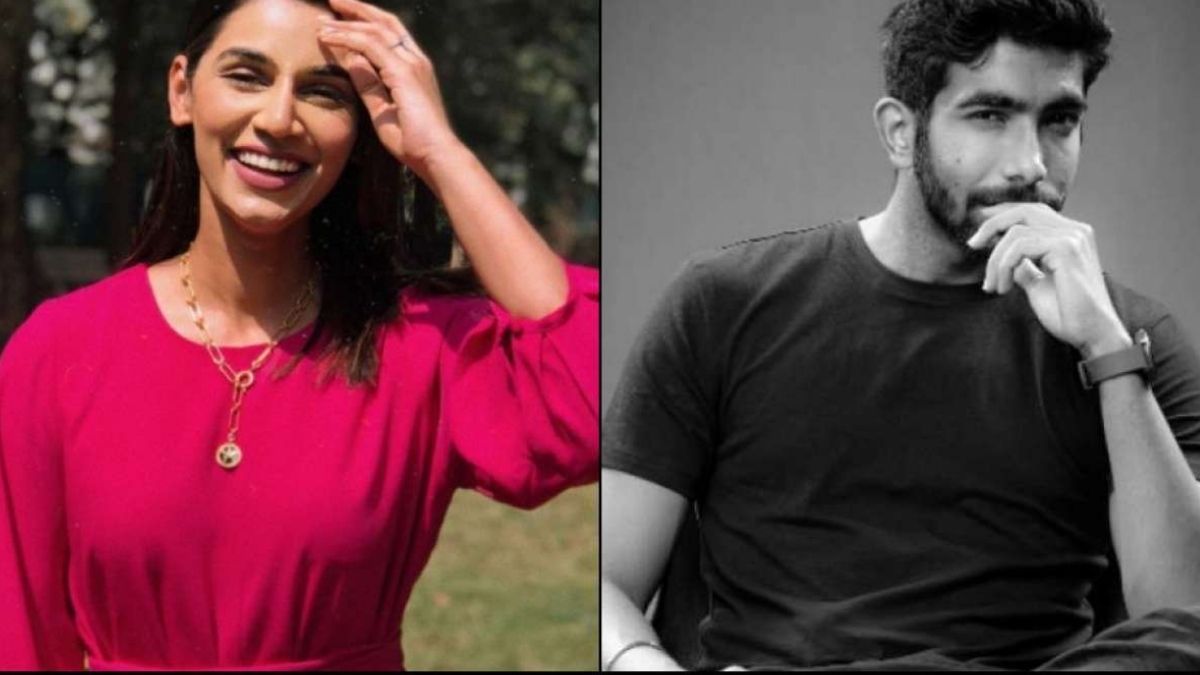 Indian fast bowler Jasprit Bumrah is set to get married to Sports TV anchor Sanjana Ganesan today on Monday dated 15/03/2021. They will be marrying in Goa by today according to the reports.

It will be kept under the warps where only 20 peoples are invited to the wedding. No mobile phones would be permitted inside the marriage hall which means there would be no pictures of the couple which will become a trend. Bumrah and Sanjana have been successful in not divulging any details about their wedding. The speculation was made when Bumrah opted himself out from the fourth Paytm test match against England at Ahmedabad by stating personal reasons.

Sanjana is an ex-Miss India finalist and also covers a lot of Indian Premier League(IPL) and international matches and is believed that they both met during the IPL games and fell for each other. Meanwhile, Bumrah is expected to make a comeback in the 3-matches ODI series against England which is scheduled to start from 23rd March.

BCCIInd vs EngIndian cricketJasprit BumrahSanjana Ganesan
Share
Subscribe to our newsletter
Get your daily dose of Cricket, Football, Tennis & other favorite sports with handpicked stories delivered directly to your inbox.
You can unsubscribe at any time

“Raised bat after Virat told me to, it felt like an order” : Ishan Kishan on scoring 50 in his debut match