Indian Women’s ODI team captain Mithali Raj gets the No.1 spot for the ninth time in ICC ODI ranking for batters 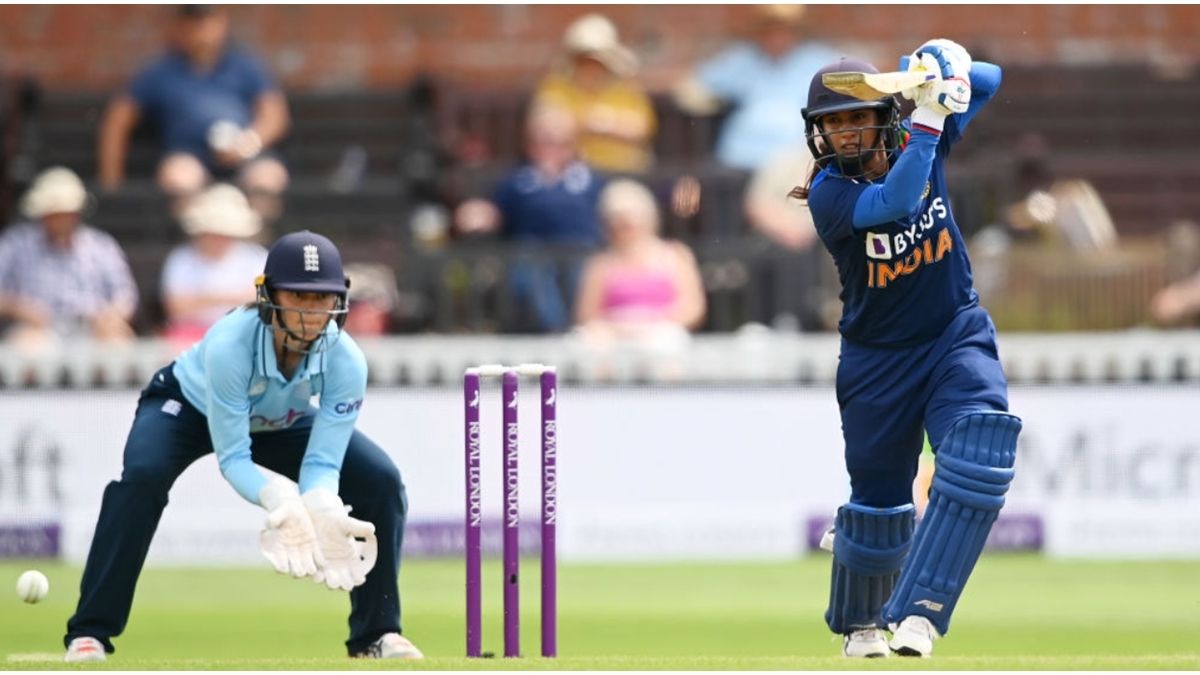 Mithali Raj Indian women’s ODI team captain is back at the No.1 spot of ICC Women’s ODI player ranking for batters. This took place after the latest weekly update in the rankings, which takes into account performances of the last three matches of the five matches between the West Indies and Pakistan.  Stafanie Taylor the West Indies captain, who lost 30 points after scoring 49 and 21 in the two times she batted helped Mithali Raj to revive her No.1 spot in the ICC ODI ranking for batters.

The West Indies captain Stafanie Taylor who reclaimed the No.1 spot last week on the back unbeaten century in the first match of the series, has also lost her top position among all-rounders Ellyse Perry from Australia and also slipped three places among the rankings for the bowlers after going wicketless in last three matches.

Omaima Sohail’s recent good performances help her jump 19 places to career beast 36 the spot. Other Pakistan women team players Sidra Ameen (up to five places to 62nd) and Muneeba Ali (up 20 places to 68 th) have made progress among batters. Anam Amin (up 12 places to 48 th), Fatima Sana up (up 19 places to 66 th). Jess Jonassen gets the No.1 spot ICC ODI ranking for bowlers.

The Indian player Smriti Mandhana gets the third position in the MRF Tyres ICC women’s T20 player ranking after scoring a fine 70 in the last match of the T20 series against England. The only match that happened over last week. There were other positives for Indian players in this ODI rankings for batters Deepti Sharma (up to one place to 36 th) and Richa Ghosh (up to nine places to 72 nds).

BCCI WomenICC ODI RankingIndian batsmanIndian CaptainIndian Cricket Teamindian cricketerMithali Raj
Share
Subscribe to our newsletter
Get your daily dose of Cricket, Football, Tennis & other favorite sports with handpicked stories delivered directly to your inbox.
You can unsubscribe at any time

Sparco Includes Alcantara On Its New Line Of Motorsports Seats