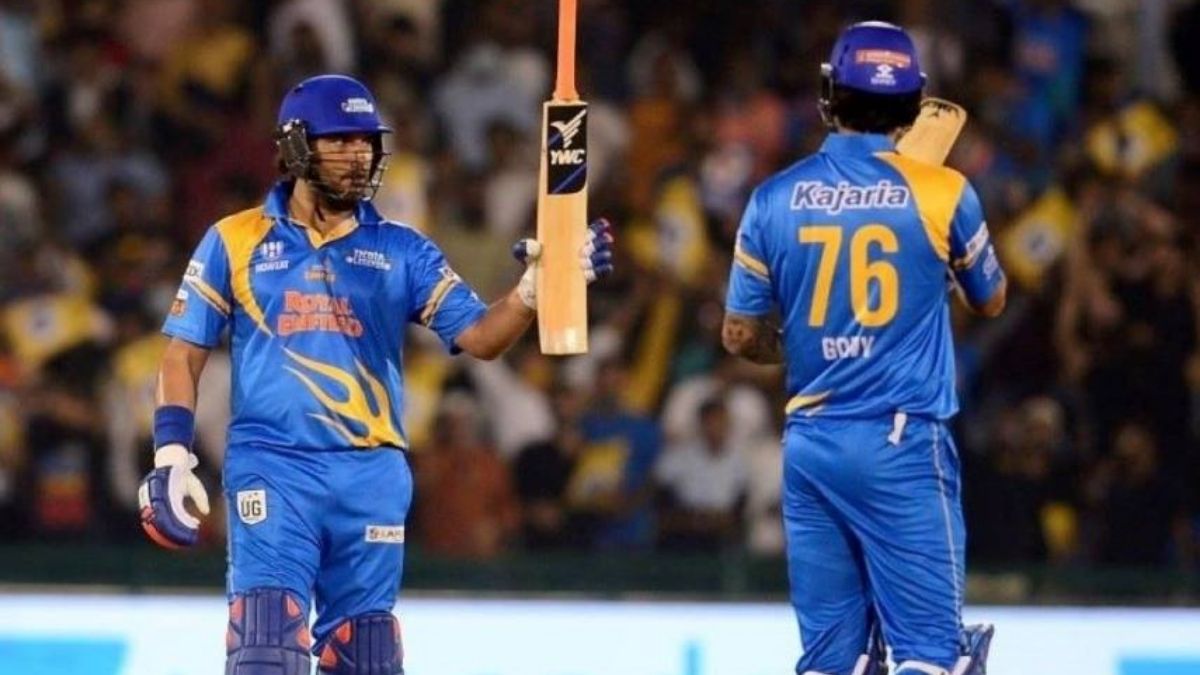 India Legends scored 181 for 4 in 20 overs after Tillakaratne Dilshan & Co won the toss and opted to bowl. In reply, the Sri Lankan side was restricted to 167 for 7, handing a terrific victory to Tendulkar & Co. Earlier, Yuvraj Singh and Yusuf Pathan took the fans back in the old days as the duo stitched a crucial 85-run stand for the fourth wicket. Yuvraj scored a 41-ball 60 with the help of four maximums and as many boundaries. His innings came to an end in the 19th over as he was caught by Farveez Maharoof in the deep off Kaushalya Weeraratne.

Indian Team up and running for the first group traning…

WTC Final: “WTC final will be a good contest”…

Yuvraj’s dismissal allowed Irfan Pathan to join his elder brother Yusuf, who remained unbeaten 62 off 36 deliveries, at the crease. The latter smashed 5 sixes and 4 boundaries during his stay at the crease. Irfan, on the other hand, played a quick cameo and scored 8 runs off just 3 deliveries.

BCCIEngland LegendsIndia Cricket teamIndia LegendsRoad Safety World SeriesVirender SehwagYuvraj Singh
Share
Subscribe to our newsletter
Get your daily dose of Cricket, Football, Tennis & other favorite sports with handpicked stories delivered directly to your inbox.
You can unsubscribe at any time

WTC Final: “Ravichandran Ashwin and Ravindra Jadeja, both should play in the…

“Adapting to different conditions makes him special”: Ajay Ratra on…