IPL 2021: Kane Williamson alongside 3 other KIWI’s flown to Maldives from Delhi, because of COVID-19 converns

Kane Williamson alongside other 3 were in a Mini Bio-Secure bubble untill 10th May, but decided to move to Maldives over concerns. 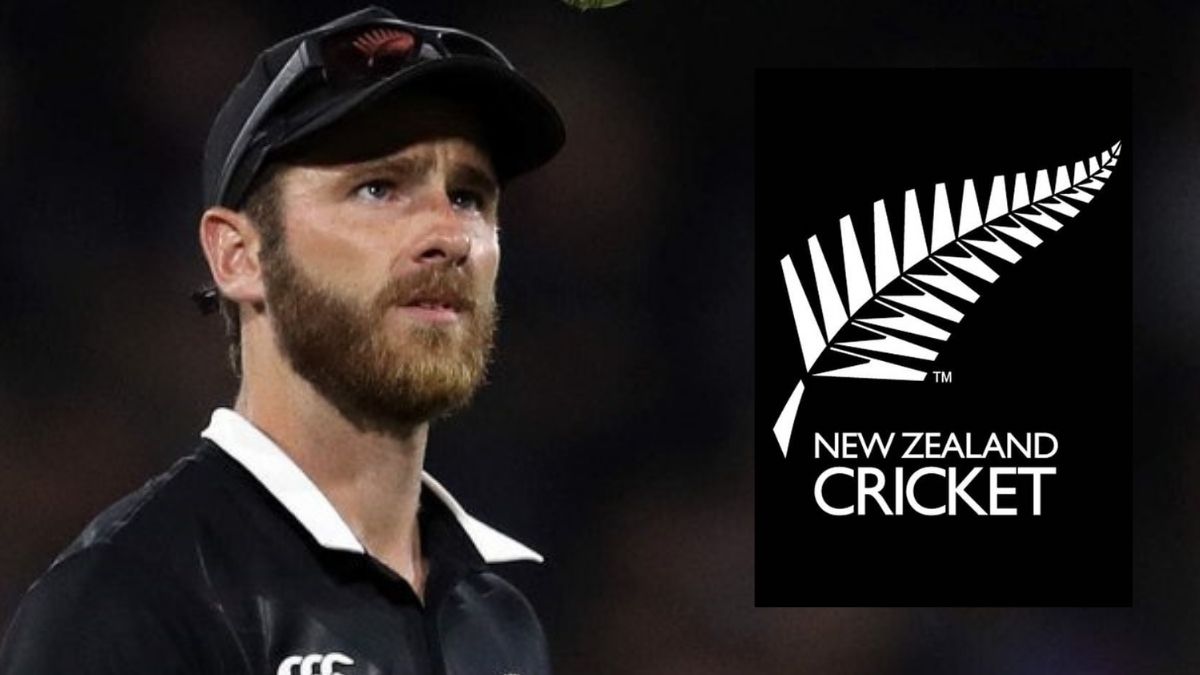 In a news that surfaced out yesterday, 3 other KIWI’s alongside Sunrisers Hyderabad captain, Kane Williamson were flown from COVID-19 Hotspot, Delhi to Maldives, over genuine concerns about the pandemic situations in Nation’s capital.

3 other KIWI internationals are Mitchell Santner from Chennai Super Kings, Royal Challengers Bangalore’s Kyle Jamieson and CSK physio Tommy Simsek. They all were moved from a commercial flight to Maldives.

A Sunrisers Hyderabad official told, ““Kane and few others from New Zealand were not feeling safe in Delhi because of the COVID situation there. That is why they decided to fly to Maldvies.”

Supposedly, Kane Williamson, Kyle Jamieson and Mitchell Santner were expected to stay in Delhi up until 10th May in a mini Bio bubble. After this, they were expected to leave for WTC finals in England, as part of the New Zealand contagions. But now they’ll be staying in Maldives as they felt unsafe in Delhi.