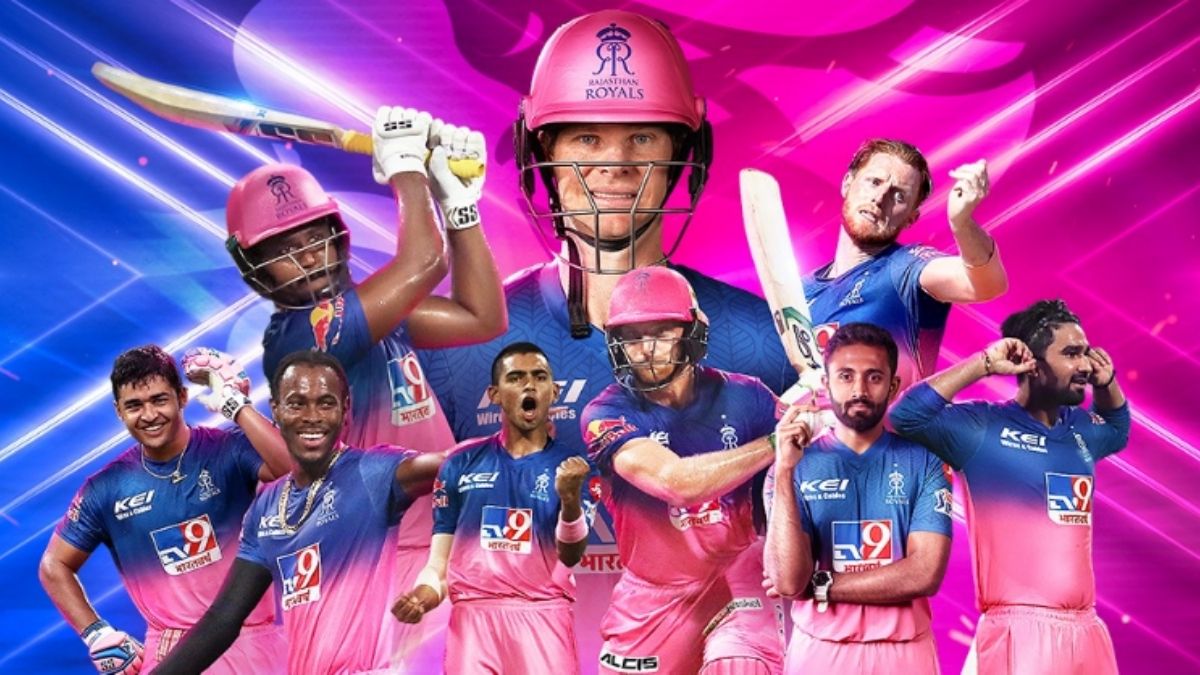 Rajasthan Royals media team has decided to find some solace through laughter and memes by making fun of its own team’s performance in today’s match with Royal Challengers Bangalore.

Rajasthan today started poorly, losing opening wickets very soon into the match. Somehow, the middle order managed to set a decent score of 178 for Royal challengers to chase down. The bowling of RCB was completely smashed by the batting of Devdutt Padikkal and the skipper Virat Kohli who scored a century and a half respectively.

Rajasthan has been a poor-performing team that has failed to shine even though it has quite a number of star cricketers and has managed to win only one match in the whole tournament where until now it has played against four teams. Ranked lowest in the points table with only 2 points to its credit, the team is in dire need of a change of fate.

After today’s match, the first tweet to troll RR came from its own media handle which opened the floodgates of memes trolling Rajasthan.

Though the victory has been a sour candy, Rajasthan’s humor has been hilarious.

IPLRajasthan RoyalsRCBRR vs RCBTwitterVirat Kohli
Share
Subscribe to our newsletter
Get your daily dose of Cricket, Football, Tennis & other favorite sports with handpicked stories delivered directly to your inbox.
You can unsubscribe at any time

IPL 2021: RCB vs RR, post match presentation; Devdutt Padikkal steals the show! Wins ‘ Man of the Match’, ‘Dream11 game Changer of the Match’ and many such awards