IPL 2021: This is how Axar Patel and Rashid Khan bowled the deciding overs in DC vs SRH, Check it Out!!! 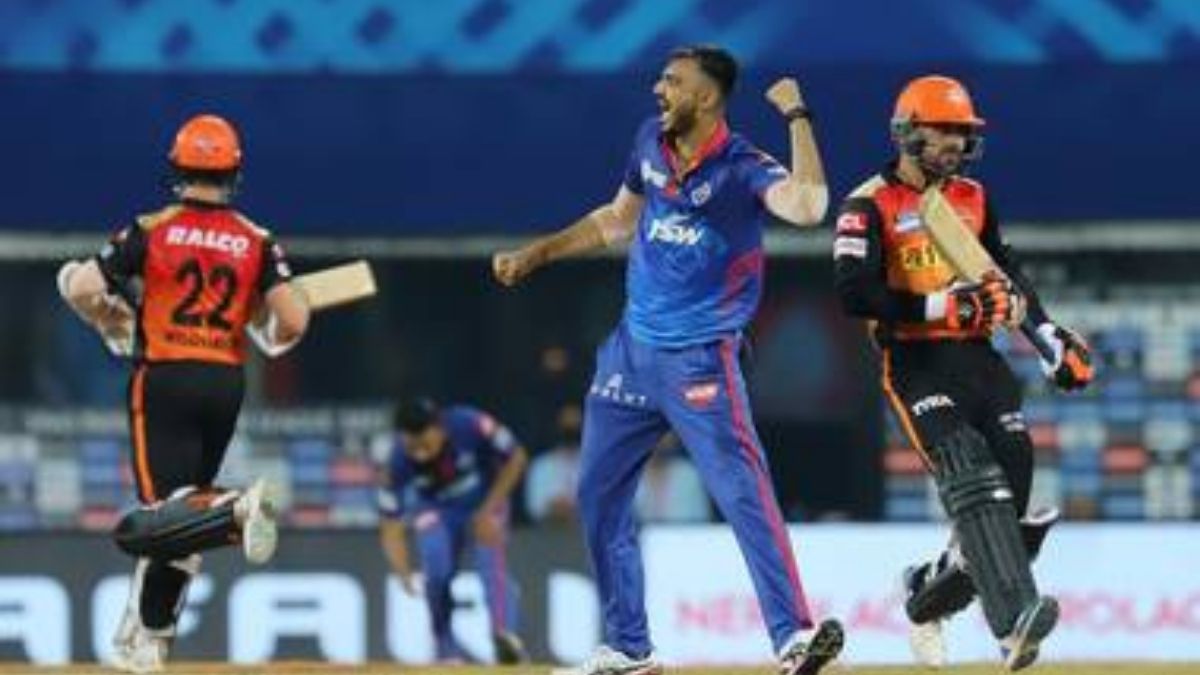 Anxiousness in today’s match at MA Chidambaram Stadium in Chennai reached its peak when Axar Patel and Rashid khan bowled the final super over in the match.

Rashid Khan took the mantle of bowling for SRH while, Pant and Dhawan came out to chase for Delhi. Pant drove the ball straight to the fielder and manages an easy one. Dhawan does the same when handed the strike. On the third ball, Pant did a clear reverse sweep of the ball and hit the boundary. The fourth ball was a dot ball. Pant manages a single on the next ball as Dhawan manages the same on the next ball, clinching victory from the hands of Sunrisers Hyderabad.

Axar PatelDavid WarnerIPL 2021Kane WilliamsonRashid KhanRishabh PantShikhar Dhawan
Share
Subscribe to our newsletter
Get your daily dose of Cricket, Football, Tennis & other favorite sports with handpicked stories delivered directly to your inbox.
You can unsubscribe at any time

IPL 2021: Check Out, how Twitter reacts on the nail-biting Super Over between Sunrisers Hyderabad and Delhi Capitals