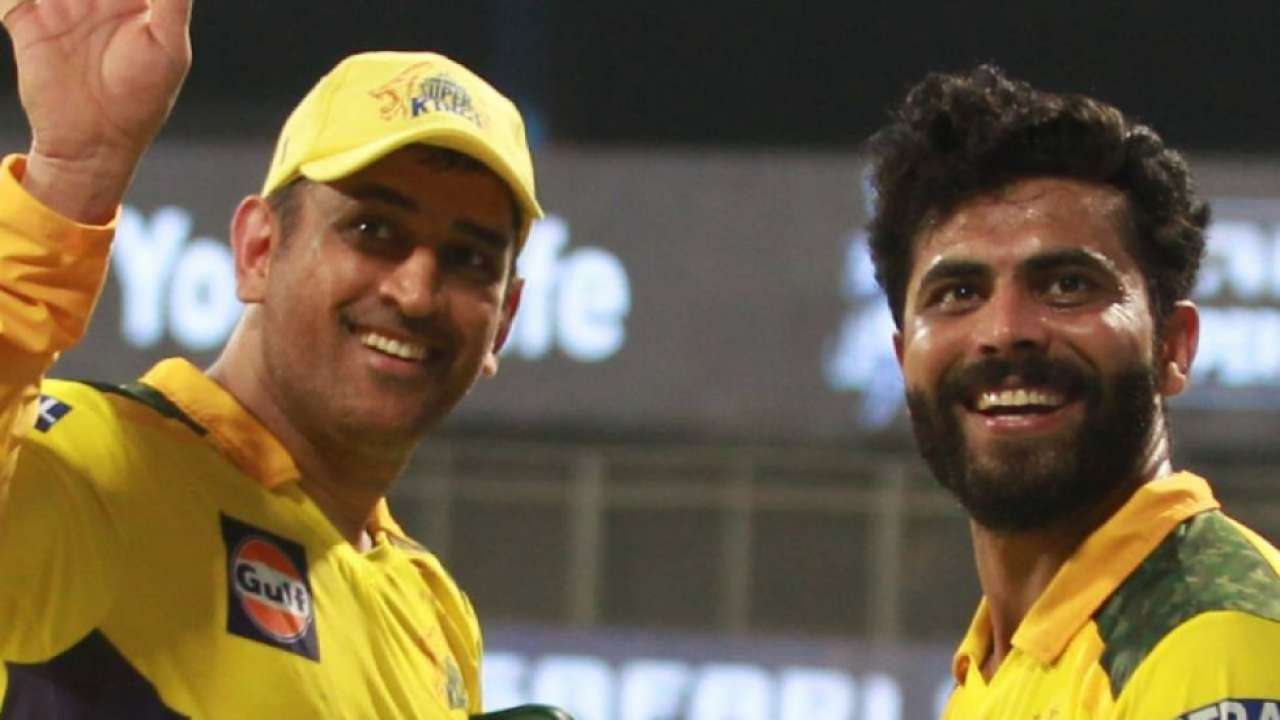 MS Dhoni has once again surprised with his decision. He has announced to step down from the captaincy of Chennai Super Kings and handed over the captaincy to Ravindra Jadeja.

Jadeja has been with the Chennai team since 2012. He was the first player to be retained by CSK. Earlier, Dhoni and Suresh Raina have taken over the command of the team.

This information has been given on the official Twitter handle of Chennai Super Kings.

CSKMS DhoniRavindra Jadeja
Share
Subscribe to our newsletter
Get your daily dose of Cricket, Football, Tennis & other favorite sports with handpicked stories delivered directly to your inbox.
You can unsubscribe at any time