The T20 franchise league that is most closely watched worldwide is the Indian Premier League (IPL). Read to know more about the records made by the players. 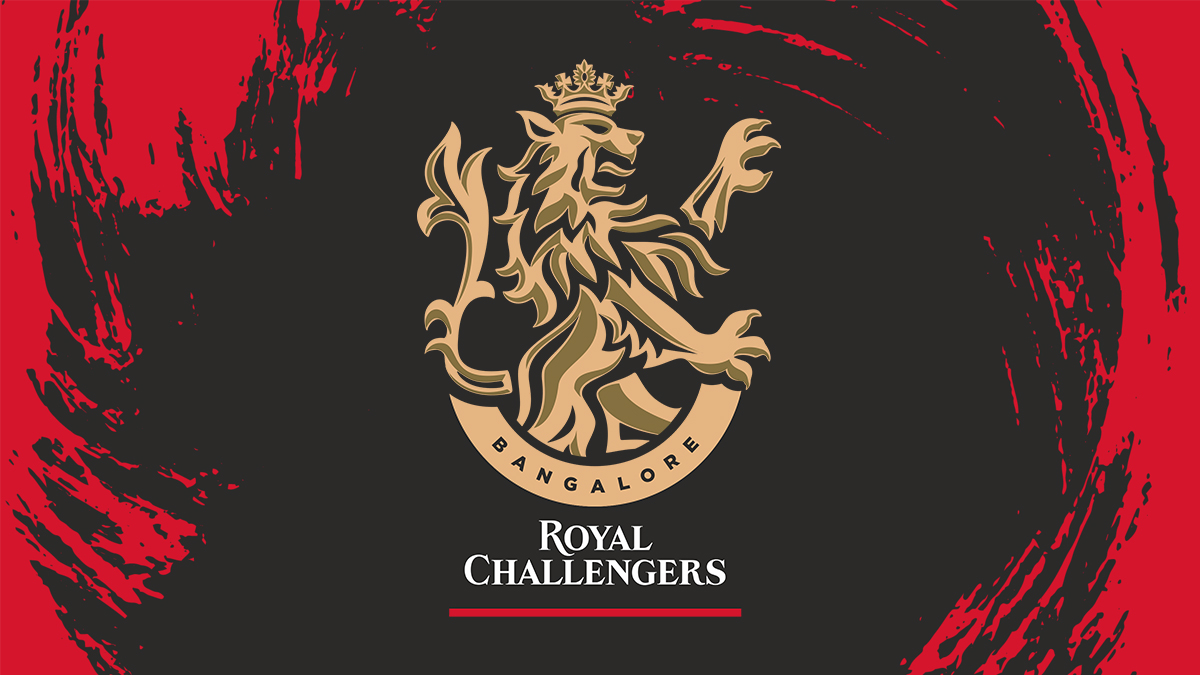 IPL Stats & Records: The Indian Premier League will be held in India for the 15th consecutive year. The IPL 2022 will begin at Wankhede Stadium in Mumbai with a match between the IPL 2021 champions Chennai Super Kings and Kolkata Knight Riders. High-scoring matches are more common in T20 since batters dominate the format. And yet there are games where a side thoroughly dominates the opposition, scoring a lot of runs while holding them to a low total. Find the IPL’s record for largest margin wins by runs. The top 10 IPL teams are those whose batsmen batted quickly, set high targets for the opposition, took all 10 wickets with a low score, and recorded the biggest wins by a wide margin in their IPLT20 careers.

The following are the details of the records made on the result records of the greatest win margin by runs:

In IPL 2013, the Pune Warriors (PW) were defeated by the Royal Challengers Bangalore (RCB) by 130 runs. In the IPL’s history, this is the fifth-largest margin of victory. At Chinnaswamy Stadium, Warriors captain Aaron Finch chose to field first after winning the toss. Chris Gayle launched a vicious onslaught against the bowlers from Pune, making him regret his choice.

Even though Gayle’s willow only cost Bhuvneshwar Kumar 8 runs in his first three overs of bowling, the other bowlers took the brunt of it. The Jamaican took just 17 deliveries to reach his fifty as RCB reached 62 for no loss after the 6 overs of the power play. Even after the power play ended and the ball had travelled to every area of the field, the Pune bowlers were in no position to rest. With a powerful six off Ashok Dinda’s bowling, Gayle reached his century in just 30 deliveries. RCB also holds the record for the IPL’s fourth-largest victory margin. This occurred when the Bangalore team defeated Kings XI Punjab (KXIP) in the 2015 IPL by 138 runs.

The Mumbai Indians (MI) are at the top of the IPL’s list of teams with the largest victory margins. They destroyed the Delhi Capitals (DC), then known as the Delhi Daredevils, by 146 runs in the IPL 2017. Zaheer Khan, the captain of the Capitals, won the toss and decided to field first at the Kotla. With only 18 runs scored in the first 3 overs, the Mumbai franchise got off to a slow start.

Cricket fans liked witnessing two greats, Virat Kohli and AB de Villiers, smash fours and sixes in this particular game. With RCB scoring 248/3 in 20 overs, both of them scored hundreds. Virat scored 109 runs off of 55 balls, and de Villiers played a remarkable innings, scoring 129 runs off of just 52 balls with the help of 12 sixes and 10 fours. Gujarat’s side was all out for 104 runs, failing to even come close to the enormous 249-run target, and ultimately fell short by 144 runs.

Not changed my approach much, says Shubman Gill after another century against Kiwis