Deepak Hooda scored 104 runs in 57 balls in the second T20I against Ireland on Tuesday. 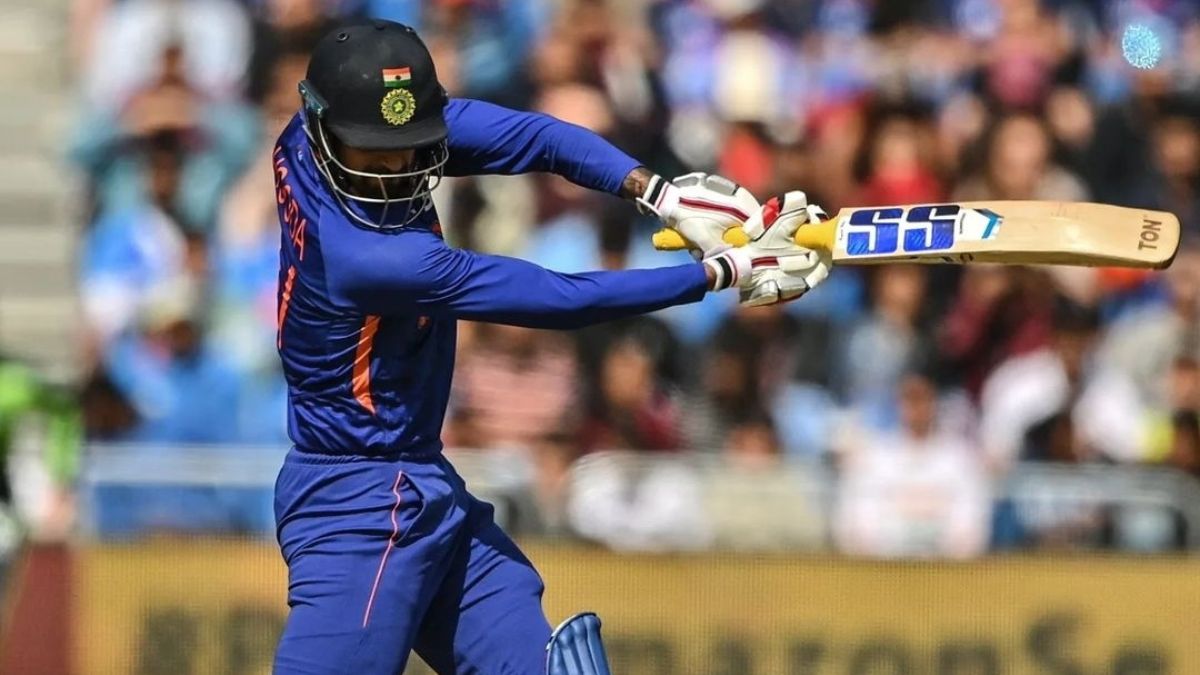 Indian cricket team are currently playing against Ireland in the second and last T20I. The game is pretty interesting for the Indian fans as there are fireworks everywhere in the ground. There were raining sixes all over The Village stadium in Dublin when Indian batter Deepak Hooda was at the crease.

Deepak Hooda scored an emphatic century in the second T20I. Deepak scored 104 runs in 57 balls to take India to a massive total in their 20 overs. India made 227 runs in the 20 overs thanks to Deepak Hooda’s century and Sanju Samson’s amazing 77 runs inning. This is India’s fourth highest total in T20 internationals (227). Indian batter Deepak Hooda became only the fourth Indian player to score a hundred in T20Is.

Deepak Hooda hit 9 boundaries and 6 sixes in his inning. This was only the third game in Indian jersey for Deepak Hooda and he made history by scoring an amazing century. Deepak Hooda came to bat at No.3 after Ishan Kishan was dismissed early by Ireland’s bowler Mark Adair. Sanju Samson who replaced injured Ruturaj Gaikwad in the playing XI opened the innings with Ishan Kishan on Tuesday, 28th June.

Thermacell Repellents’ Mosquito Forecast for The Fourth of July Weekend