Ruturaj Gaikwad has been dropped after he sustained a calf injury in the first T20I against Ireland.. 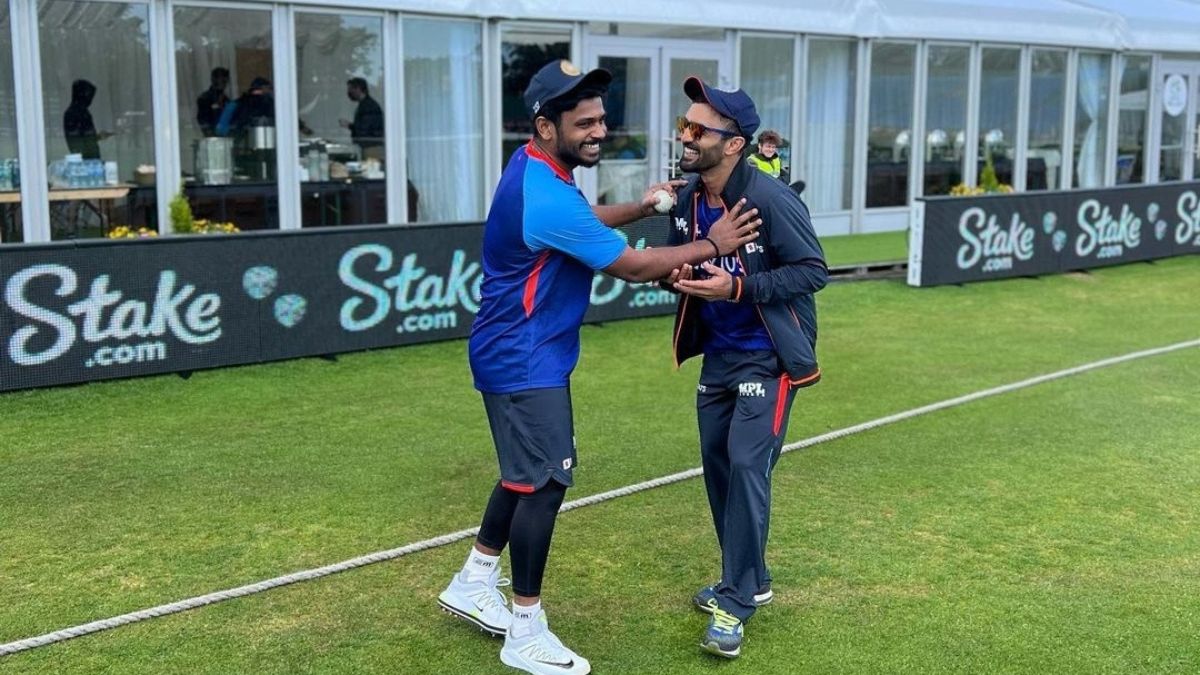 Indian cricket team and Ireland are up against each other in the 2nd T20I in Dublin on Tuesday, 28th June. This is the second and last T20I against Ireland this year. India are already leading this two match T20Is by 1-0 after they got an emphatic victory in the first game on Sunday, 26th June.

Hardik Pandya again won the toss in the second game against Ireland, but this time he decided to bat first. Fans find it strange as Sanju Samson opened the innings with Ishan Kishan. Sanju Samson was picked up for this match in place of Ruturaj Gaikwad as the CSK opening batter sustained a calf injury in the first T20I against Ireland on Sunday.

When he (Ruturaj Gaikwad) got a niggle in the first T20I, Deepak Hooda was made to open the innings with Ishan Kishan. Despite Deepak played an amazing inning in the first game, Indian team put Sanju Samson this time with Ishan.

Indian team made three changes in this second T20I against Ireland. Spin bowler Ravi Bishnoi replaced Yuzvendra Chahal and Harshal Patel came in for pacer Avesh Khan who didn’t have his best game in the first T20I.