The first time Norwegian champions thrashed Mourinho’s Roma in the UEFA Conference League on Thursday night. This was the manager’s heaviest defeat in his entire career. 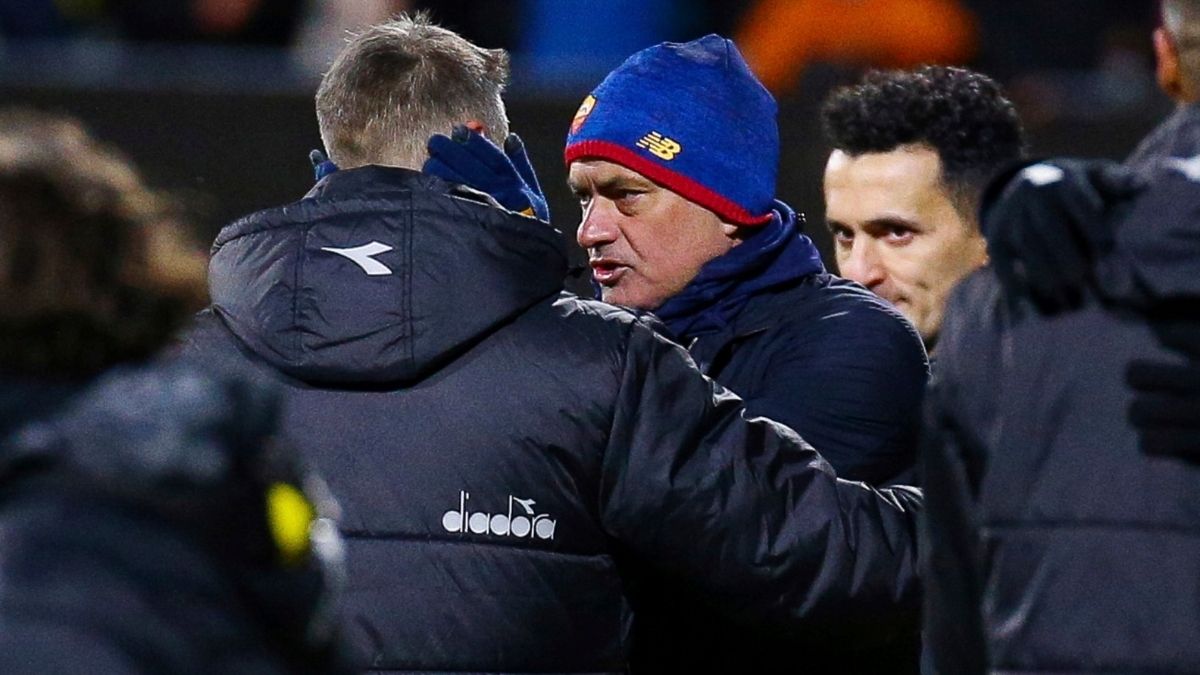 Mourinho would never have dreamt of this kind of result from his side. Roma were already trailing 2-1 in the first half and the heavily rotated side conceded four more goals to give Jose Mourinho his heaviest ever defeat in his long managerial career.

Erik Botheim and Patrick Berg’s curler put FK Bodø/Glimt 2-0 ahead of Roma. Meanwhile, Carles Perez, formerly of Barcelona replied with a clinical effort. Roma trailed just 2-1 at halftime and everyone expected Mourinho to shore up a result even though a significant effort was required.

However, things went from bad to worse for the Giallorossi in the second half as the Norwegian champions ran riot.

Mourinho had named a heavily rotated line-up for the game and paid the price for it. Roma was outshot, outpassed, and outthought by the Norwegian side.

Erik Botheim scored his side’s third goal in the 52nd minute, tapping in from a close range.

Mourinho made early changes in the second half and completed all of his substitutions by the hour mark. However, Ola Solbakken scored a wonderful solo goal and made the scoreline made it 4-1. Subsequently, Amahl Pellegrino added a fifth for the Norwegian champions, and Solbakken claimed his second to add more misery for the Roman team.

It was Mourinho’s heaviest ever defeat in his managerial career. The game was his 1008th match as a manager. The result stands along with the 5-0 drubbing of Real Madrid at the hands of Barcelona in his first year in charge of Los Blancos.

Mourinho took the responsibility for the result in Norway.

“I decided to play with this line-up, so the responsibility is mine,”

“I did it with good intentions, to give an opportunity to those who work hard and to rotate the squad on a synthetic pitch in cold weather.

“I never disguised the fact we were a squad with real limitations. We have 13 players who represent one team, the others are on a different level. We lost against a team that showed more quality on the night. It’s that simple.”

With the defeat, Roma drops down to second place. Meanwhile, FK Bodø/Glimt moved to the top of the table with 7 points. They remain unbeaten.

Jose MourinhoRoma beaten 6-1. AS RomaUEFA Conference League
Share
Subscribe to our newsletter
Get your daily dose of Cricket, Football, Tennis & other favorite sports with handpicked stories delivered directly to your inbox.
You can unsubscribe at any time

Nasser Hussain: India is not the ‘clear favorites’ to win the T20 World Cup