Serie A club Juventus is close to complete the signing of Paul Pogba on a free transfer. 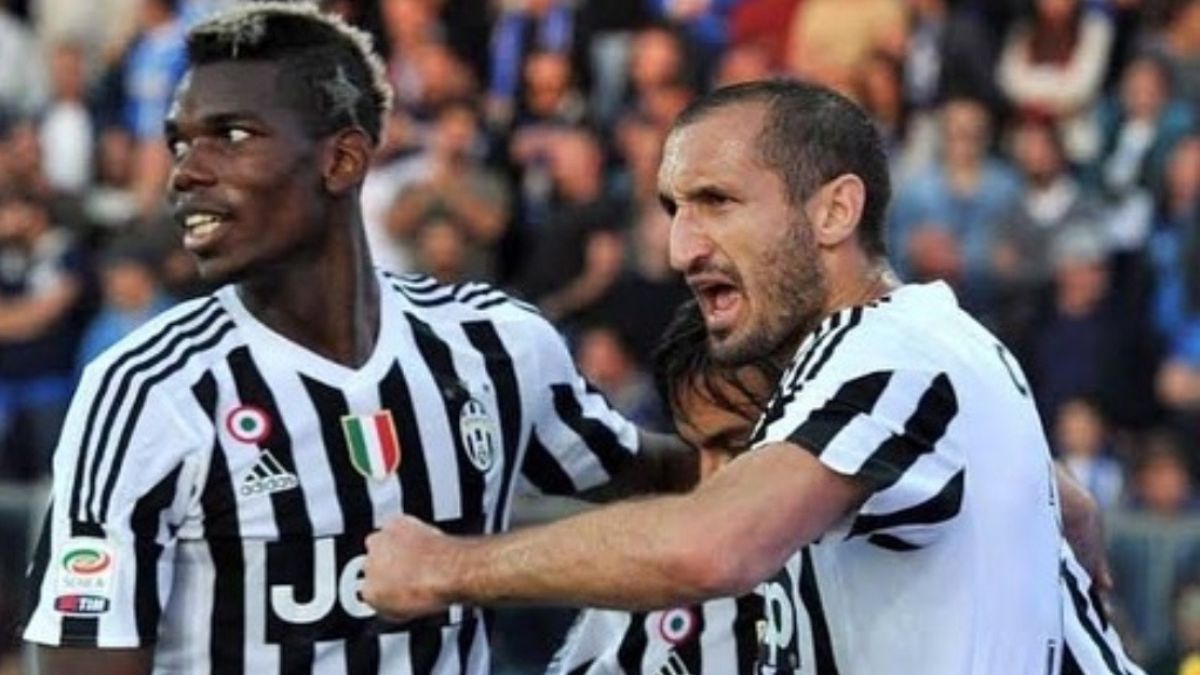 French star Paul Pogba seems to love the offer from Juventus and he may land in the Serie A side for the next season. Paul has played in Juventus before and he got his prime form in the Serie A side only. Thus, he believes it is the right club and right time to join them when they (Juventus) desperately need a midfielder.

Paul Pogba didn’t have a great time at Manchester United since he came here in 2016. But the central midfielder feels that he can have his form back by joining his former club Juventus this summer.

“Juventus are more than confident on Paul Pogba’s deal. Final details will be discussed with his agents, but PSG and Real Madrid are now focused on different targets,” tweeted Fabrizio Romano.

Italian journalist (Fabrizio Romano) thinks the Serie A side will meet Paul Pogba’s salary demand and the deal will be struck soon.