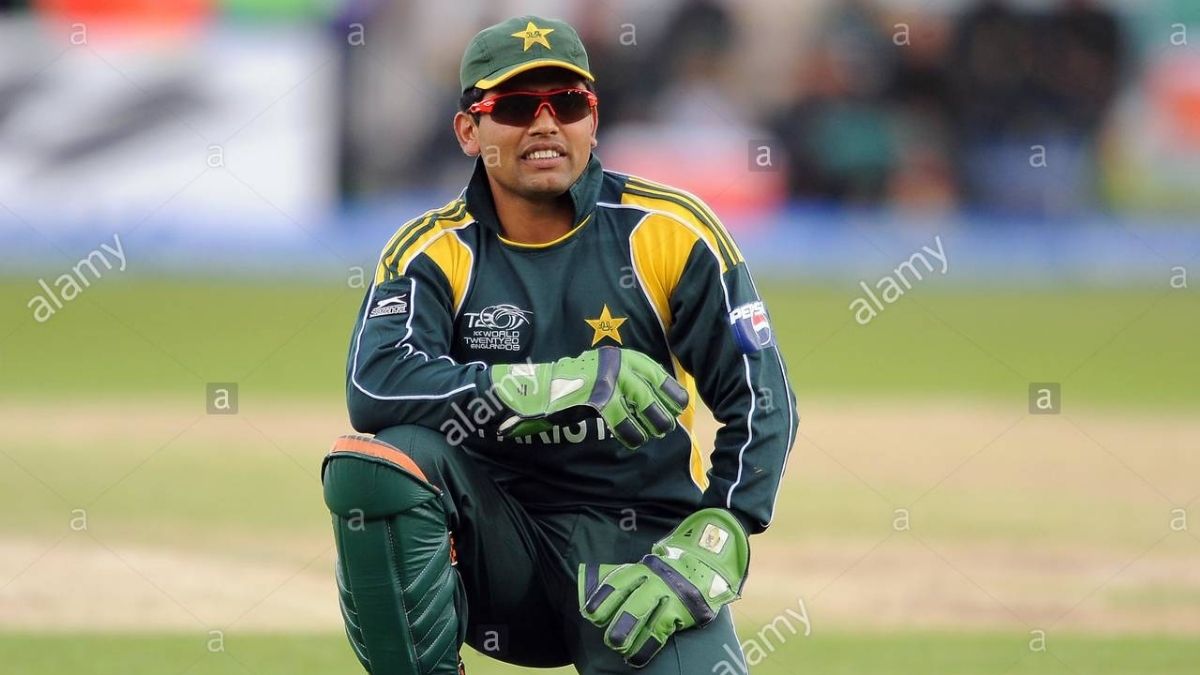 Kamran Akmal the former wicket-keeper batsman for Pakistan gave a great deal of praise for this young Indian team to snatch victory from the jaws of defeat against Sri Lanka in 2nd ODI. It was still remarkable how the Indian team managed to win that match by a very narrow margin. They were 160 for 6 while chasing the target of 276 in the 2nd ODI against Sri Lanka.

The former Pakistan wicket-keeper batsman especially appreciated the skill and composure shown by two Indian batsmen namely Suryakumar Yadav and Deepak Chahar in that thrilling chase. It was the maiden half-century from both these batsmen that helped India to win the game, which at one stage was looking close to impossible. India now has an unassailable lead of 2-0 in a three-match ODI series.

Kamran Akmal said that it was Surya Kumar Yadav’s innings that help set the game for India. He played an outstanding inning and established himself in international cricket in a very good manner. Speaking on his YouTube channel Kamran Akmal said:

“The way Surya Kumar Yadav batted, it was unbelievable. He showed the maturity and composure of a batsman who has played 70-80 ODI’s. His vast experience of playing domestic cricket augured well for him. He played authoritatively during his stay at the crease but unfortunately got LBW at a crucial moment”.

Kamran Akmal said that Indian’s team experience and maturity aided them in reaching the target even after the strong top-order collapse.

“Credit to the Indian team. To win on Sri Lankan soil with a young team and new coaching staff is a commendable job. Also, they did it against the regular side of the home team, which is not an easy task”.

“India played very well on this tour, especially in the second ODI. Even after losing six wickets at just 160, they still managed to win the game from that dire situation”, he said.

It was the first time since 2015 that India chased down the target successfully without a fifty-plus score from any of the top three batman in the batting lineup.

iStock: Four Tips to Help SMBs Capitalize on the Summer of Sport in their Marketing