Mumbai was formally voted as the host city for the 2023 International Olympic Committee (IOC) session on Saturday. 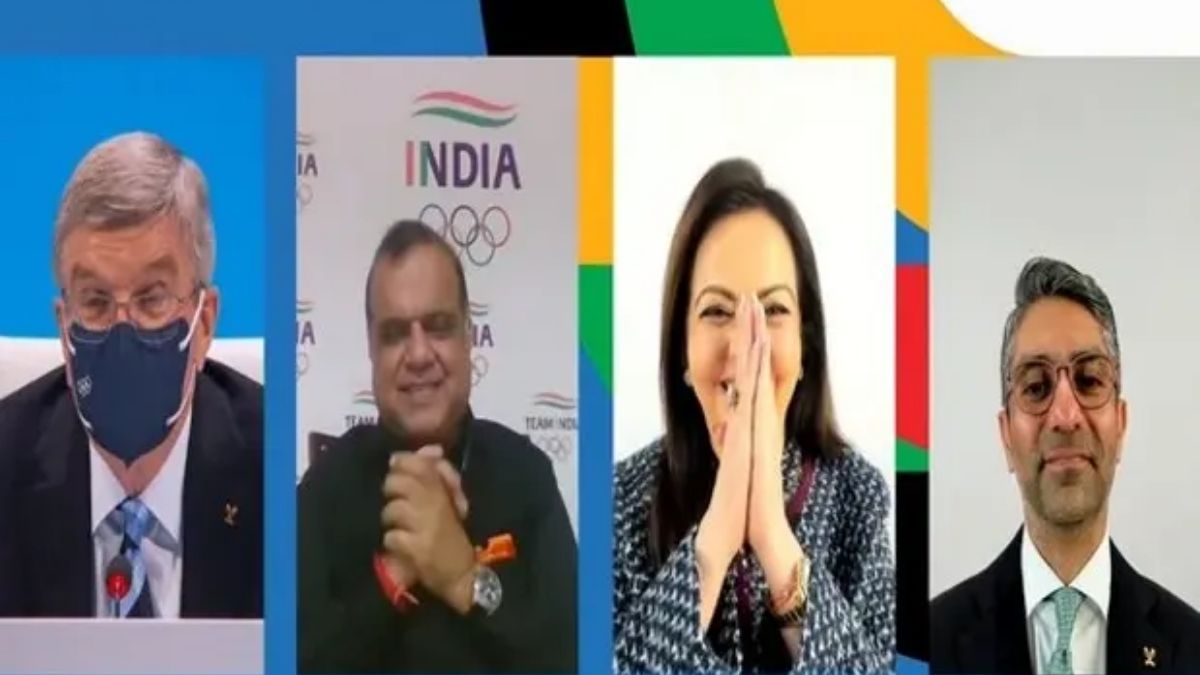 Mumbai was formally voted as the host city for the 2023 International Olympic Committee (IOC) session on Saturday, which may see the host country for the 2030 Winter Olympics and the sports program for the 2028 Olympic Games in Los Angeles.

The yearly gathering of the members of the IOC, which consists of 101 voting members and 45 honorary members, is known as an IOC session. It debates and makes decisions on essential aspects of the worldwide Olympic movement, such as the approval or change of the Olympic Charter, the election of IOC members and office bearers, and the selection of the Olympic host city. In the Beijing session, Mumbai won a record-breaking 99 percent of the votes in favor of its bid from the delegates who took part in the process, with 75 members approving its candidacy. The announcement reaffirms that India will host the prestigious IOC meeting for the first time since 1983, ushering in a new era of interaction between India’s young people and the Olympic Movement.

“This is the start of a new era for India sport – an age that includes the long-term aim of hosting the Olympic Games in India,” Indian Olympic Association President Dr Narinder Batra stated after the bidding process was successful. We are aspirational, and we recognize that our goals are high. However, India is embarking on an exciting path, and we want the Olympic Movement to play a key role in helping to shape a better future for our next generation.”

My role is to save the squad from disaster: Shahrukh Khan