On this day 13 years ago, the current Indian skipper Virat Kohli made his debut for India 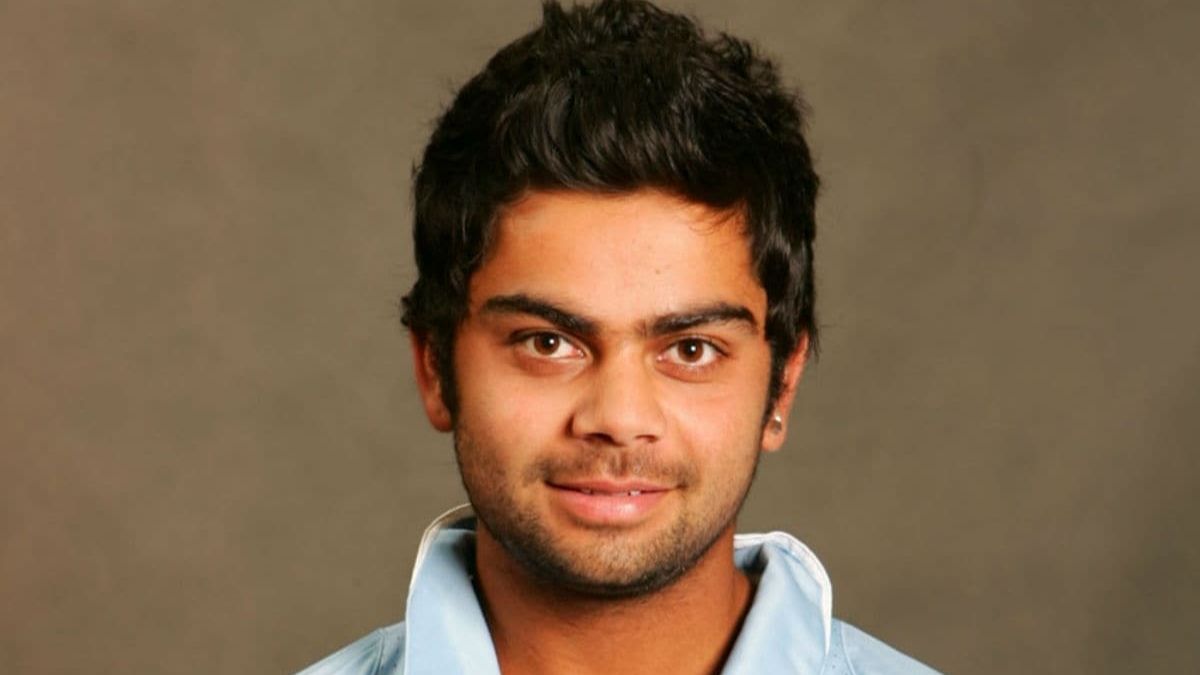 The current Indian captain Virat Kohli, who is a phenomenal batsman in the modern era made his International Debut for India on this day 13 years ago. Like so many players he also had to cross those initial hurdles, he was in and out of the team for couple of years after his debut. But today it is a complete different scenario, he was been a star performer for India over the years across all the formats.

His statics and record are more than enough to prove what a legendary Virat Kohli has been for India. Virat Kohli first made ODI debut in the year 2008, since then he has 254 matches and scored 12169 at an average of 59.1. Couple of years later he made his T20I debut played 90 matches and scored 3159 runs at an impressive average of 52.6. He is not only a limited overs player, but also a phenomenal test player as well. He played 94 tests for India scoring 7609 runs at an average of 51.4. He has been one of the rare players in world cricket going around having 50+ average across all formats.

Apart from all those, he also been successful captain in the history of Indian cricket. Under his captaincy, India really looked invincible in test format at home conditions. India also emerged victorious in many overseas tours under his captaincy. He also as a captain in limited overs format as a very good win percentage. But it is also very disappointing to say that Indian team under the captaincy of Virat Kohli is yet to win their maiden ICC Trophy across all the formats.

All the Indian fans are hoping that India to win the ICC title under Kohli and also captain Kohli to end his century drought.He is also the captain of Royal Challengers Bangalore in the IPL. The franchise is yet to win its maiden IPL title. It was under the captaincy of Kohli the fitness and fielding standard of India have raised tremendously high.

2008 ODI debut2010 T20I debut2011 test debutBCCIIndian batsmanIndian CaptainIndian Cricket TeamIPLRoyal Challengers BangaloreVirat Kohli
Share
Subscribe to our newsletter
Get your daily dose of Cricket, Football, Tennis & other favorite sports with handpicked stories delivered directly to your inbox.
You can unsubscribe at any time

Pat Cummins to lead Australia in Tests, Steve Smith named as his deputy.

Sindhu loses to Intanon in the semifinals of the Indonesia…

PV Sindhu advances to the quarterfinals of the Indonesia…