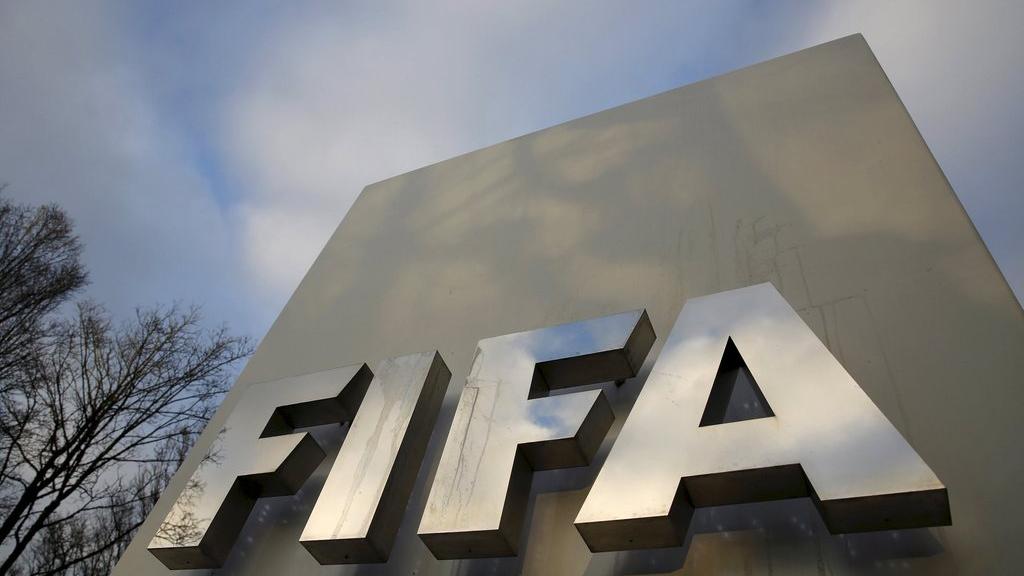 This happening has put Pakistan on the brink of suspension from FIFA. It has also put in uncertainty the fate of the National Women Football Championship.

H Malik, the PFF NC chair, said Saturday’s attack was led by former PFF President Syed Ashfaq Hussain Shah and he was accompanied by other officials as well.

Malik was working at the office when a mob came, organized by Shah, shoved into my office and asked me to hand over charge of the PFF and all bank accounts,” Malik told on Sunday

“They restrained me and locked the doors, yelling at me and telling me to hand over the PFF to them then and there. They were outraged about not conducting the elections. I told them I will provide a path and we should discuss it in a civilized way.”

Shah was appointed as PFF President after a 2018 election held on the instructions of Pakistan’s Supreme Court.

Ashfaq rubbished the statement of Haroon, saying he was telling lies. “We neither harassed Malik Haroon nor anyone else was in the PFF headquarters,” Ashfaq told ‘The News.

“We gave Haroon all the respect. We went to meet him today and handed him the letter that we have got a mandate from the PFF Congress and ExCo to reassume the PFF charge. I told him that we had given NC the charge in good faith in September 2019 with the hope that it would hold the PFF elections fairly and transparently within the FIFA mandate. But it did not do anything in the past 18 months. Neither Humza (former NC chief) could do anything in 15 months, nor Haroon could do anything in the last four months,” Ashfaq said.

“Malik told us to give him some time. He went to his room and we waited for quite some time. Then I all alone went to meet him in his room and told him that under the directives of the PFF ExCo and Congress we are going to reassume the charge. We had handed the charge to former NC chairman Humza Khan in a very cordial way in September 2019 and he (Haroon) should reciprocate by giving us chargeback in the same manner. But he did not accept. I requested him five times. Then he picked up his bag and started leaving. When he went down, the glass door was shut and he broke the glass and exited. Is this a civilized way?” Ashfaq said.

“We had 20 people with us and had we intended to harass him then he could not have left but we did not want any such unpleasant thing. Our people are filing the case in the police station,” Ashfaq said.

About the national women’s event being held in Karachi, Ashfaq said that the Exco would decide whether to continue with it or stop it.

FIFA in September 2019 installed NC under Humza Khan by giving it the mandate to hold the PFF elections until June 2020. However, it did not meet the mandate. FIFA then extended it until December 31, 2020, but again nothing was done towards elections. Humza in the meantime resigned. FIFA recomposed NC and brought in Haroon in January as its chairman. A few days ago he had told media that the election roadmap would be unveiled by the second week of April.

In 2015, Pakistan was banned by FIFA due to third-party interference and there is fear among football circles that Saturday’s events might lead to another suspension.

If only we can complete this tournament r.n & not let all our hardwork, efforts & sacrifices go in vain. Months of training; resigned from 2 jobs right before tournament so I could stay here for a month. And nw this. DISAPPOINTED! @daniutus25 @PakistanFF @JAfridi10 @FootballPak https://t.co/VCoLl2FXb6

The incident also forced the cancellation of the ongoing women’s football championship that kicked off earlier this month in the southern coastal city of Karachi.

FIFAFootballPakistanPakistan Football
Share
Subscribe to our newsletter
Get your daily dose of Cricket, Football, Tennis & other favorite sports with handpicked stories delivered directly to your inbox.
You can unsubscribe at any time

IND vs ENG 3rd ODI : Bhuvi, Shardul Powered India In a Thriller to Clinch the Series