Premier League: Why Manchester City and Liverpool have provided the most exciting title race 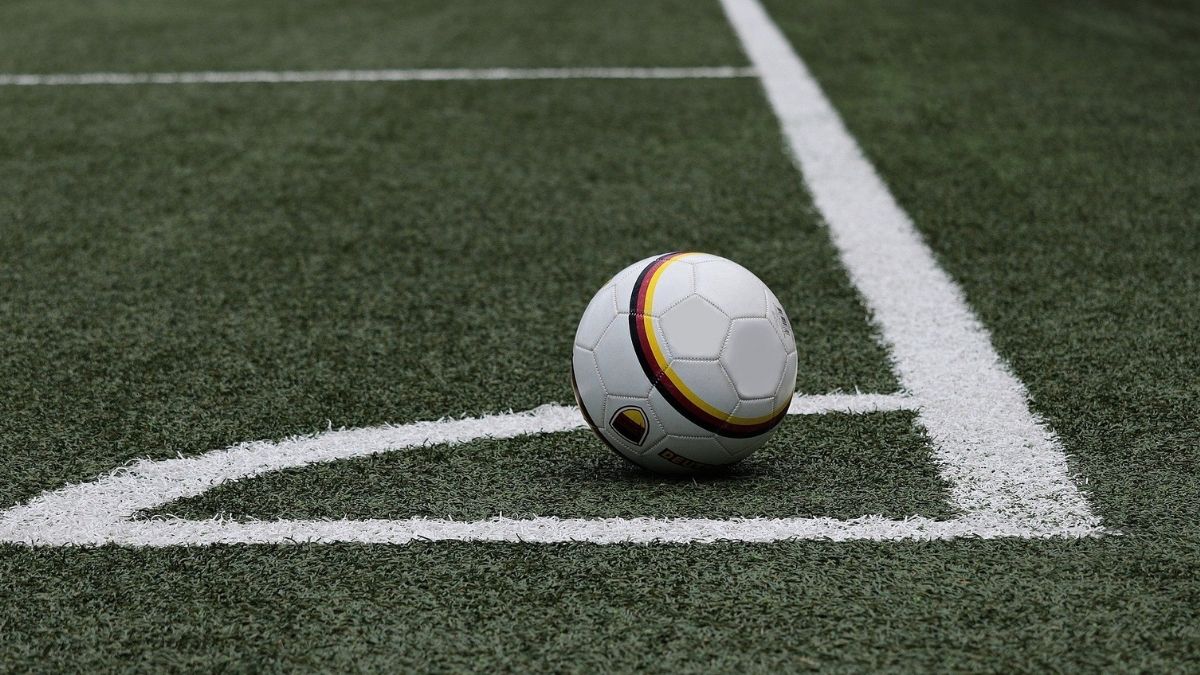 The Premier League is arguably the best league in the world and two of England’s main protagonists – Manchester City and Liverpool – are firmly entrenched in one of the most exciting title races in years.

City and Liverpool have been heads and shoulders above their rivals and they have elevated the Premier League to new heights. Well, it has been at least for the past four seasons that the likes of Chelsea and Manchester United have been trailing in their wake.

Indeed, both City and Liverpool have produced spellbinding football and they can swat away teams with consummate ease.

Of course, the philosophies of Jurgen Klopp and Pep Guardiola have provided the perfect blueprints for their respective sides, and they are two of European football’s greatest minds.

City and Liverpool also boast some of the best players in the league. With City, Kevin De Bruyne has been a metronome and one of their most consistent players. With Liverpool, their attacking trident of Mohamed Salah, Sadio Mane, and Roberto Firmino have been imperious. Salah could well end up picking a personal accolade at the end of the season as he is currently the league’s top scorer.

At times, City and Liverpool have been playing football from another planet and they have been a joy to watch, even if you have no affiliation to either side.

This term, there is little separating them and while City have the easier run-in to the end of the season, nerves can grip teams as the finishing line comes into sight. Conversely, Liverpool still have Manchester United and Tottenham to play, so perhaps they could drop points.

The margins, however, are so tight and Liverpool nor City can afford to drop any points, otherwise, it could prove to be costly at this late stage of proceedings. As we draw ever closer to the end of the season, there will be bookmakers all over the world anxiously waiting as the odds continually change in the outright market.

As the title race goes down to the wire, there will be online betting sites in Pakistan as well as operators in India, the UK, and the US, where bettors may have decided to cash out early in fear of their wager being scuppered.

Even in the final stretch, we can expect to see plenty of drama and we can’t wait to see how things unfold. Of course, it is still nip and tuck and there could be a strong case to be made as to why Liverpool and City would both be worthy champions.

There is a saying that the league table never lies, and while the Premier League raises standards every season, this is arguably one of the most exciting title races ever. Liverpool and City, we expect, are unlikely to be overhauled anytime soon no might what stops their rivals try to pull out.