The yet not named Lucknow IPL franchise has been accused of tapping players before the mega auctions take place. KL Rahul and Rashid Khan are among the names which have been given huge contracts. 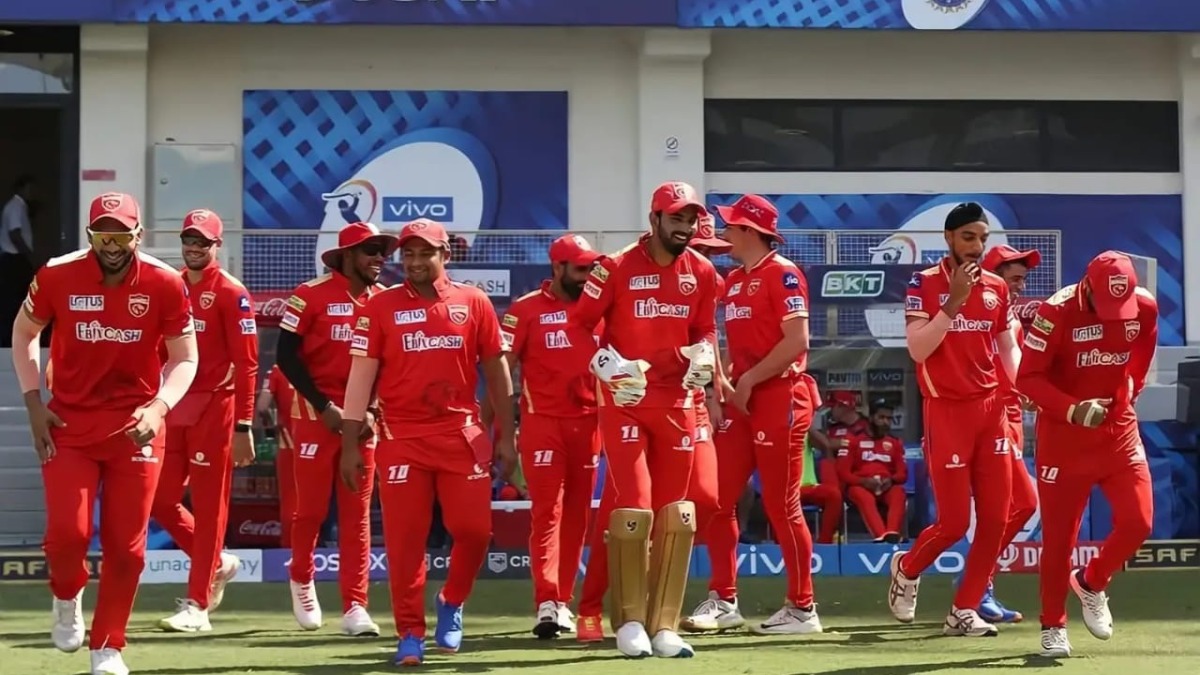 The Indian Premier League is in disarray, with Punjab Kings and Sunrisers Hyderabad accusing the new Lucknow franchise of attempting to contact their players without their permission.

According to the two teams’ owners, the newly arriving franchise is pursuing KL Rahul and Rashid Khan to quit their respective franchises in Punjab and Hyderabad.

“We haven’t received any letter but we have received a verbal complaint from two franchises about players poaching by Lucknow team. We are looking into it, and we will take appropriate action if it proves to be true. We don’t want to disturb the balance. You cannot avoid such things when there is fierce competition. But it’s not fair to the existing teams when they are trying to balance everything,” a senior BCCI official stated.

While KL Rahul is anticipated to leave Punjab, there is no clarity on Rashid Khan’s departure since negotiations with his IPL team are still ongoing.

A contract worth INR 20 crore has been given to Rahul by a Lucknow-based franchise.

Tapping a player is not against the rules technically. There have been cases where this did take place. Ravindra Jadeja was banned for the 2010 season as he was negotiating his contract with other teams instead of renewing with his then team, Rajasthan Royals.

KL Rahul was reported to not have been retained by his franchise, Punjab Kings but there has been no official confirmation of it yet. Rashid Khan, too, wanted to be the first player retained by Sunrises Hyderabad but talks broke down between the two parties and that has increased chances of the Afghan spinner going to another team.

Indian Premier LeagueKL RahulPunjab KingsRashid KhanSunrisers Hyderabad
Share
Subscribe to our newsletter
Get your daily dose of Cricket, Football, Tennis & other favorite sports with handpicked stories delivered directly to your inbox.
You can unsubscribe at any time