Russian athletes should have no place in 2024 Olympics, says Ukraine President Zelensky

Ukrainian President Volodymyr Zelensky emphasized that “Russian athletes should not take part in Paris Olympics 2024” during his phone call with his French counterpart Emmanuel Macron. 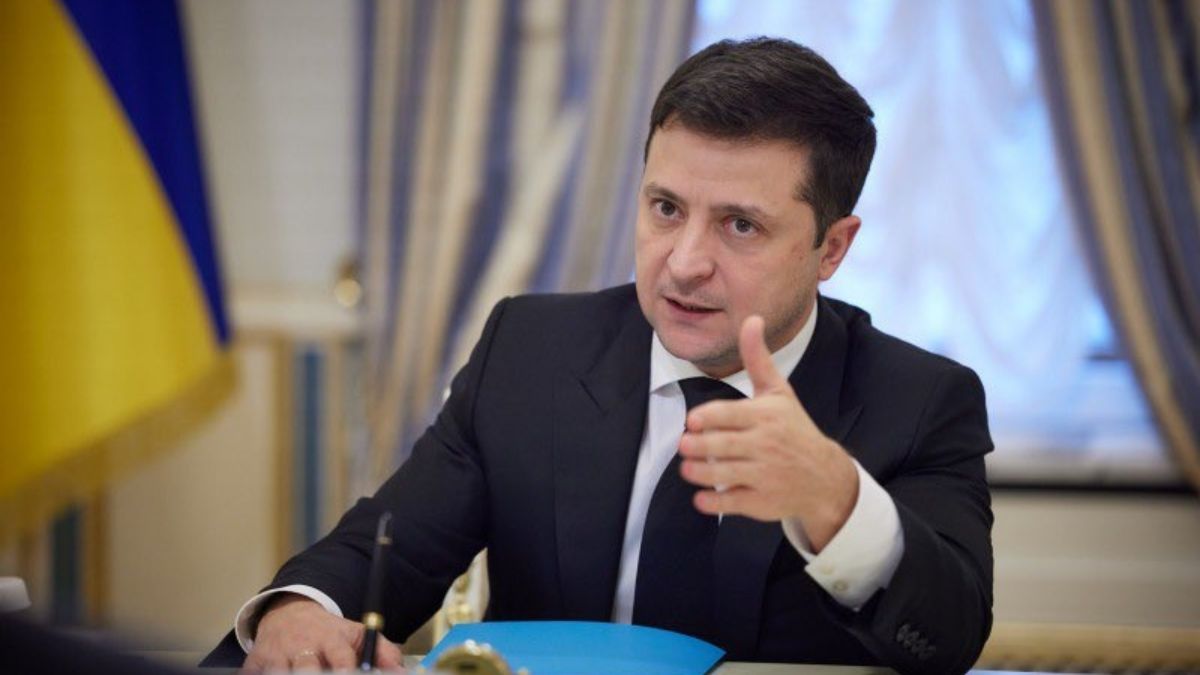 Ukrainian President Volodymyr Zelensky emphasized that “Russian athletes should not take part in Paris Olympics 2024” during his phone call with his French counterpart Emmanuel Macron.

“I particularly emphasized that athletes from Russia should have no place at the Olympic Games in Paris,” Zelensky wrote on his telegram channel on Tuesday.

Following the Russian invasion of Ukraine, launched in February last year, the International Olympic Committee Executive Board had recommended that international sports federations and sports event organizers not invite or allow the participation of Russian and Belarusian athletes and officials in international competitions adding that Russian or Belarusian nationals should be accepted only as neutral athletes or neutral teams.

Since then, no international tournaments have taken place in Russia. The IOC EB also urged the International Sports Federations and organizers of sports events worldwide to ensure that no athlete or sports official from Russia or Belarus is allowed to take part under the name of Russia or Belarus.

Last year in December, Zelensky had a phone call with IOC chief Thomas Bach and urged for a complete isolation of the Russian athletes from international events.

Introducing Podium Life, the Ultimate Guide to All Things Racing

Khelo India Youth Games 2023 Full Schedule, Venue, When And Where To Watch

PVL: Presence of fans in stadiums across the three cities will add to the…