Sachin Tendulkar said to Raina in the 2011 World Cup quarterfinal ‘Suresh, it’s your day, go and win the match’ 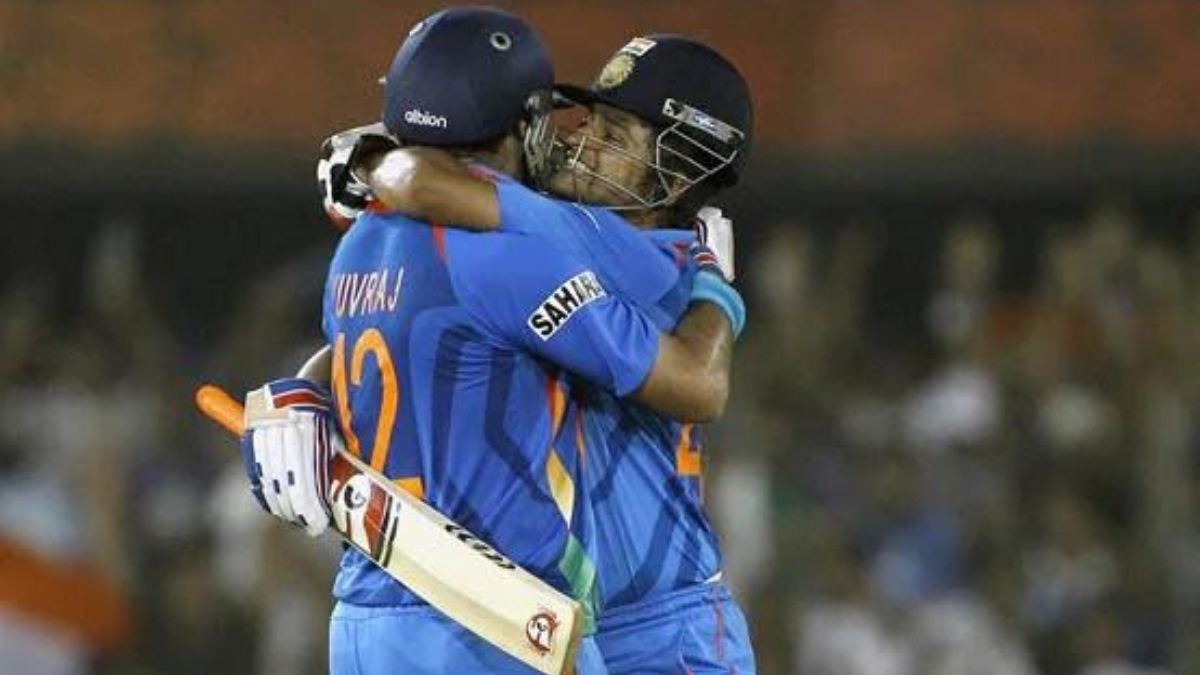 One of the historic moments in cricket history was the 2011 World Cup semi-final which was between India and Australia. It was the first time Australia lost in a knock-out stage of the 50 overs World Cup tournament since 1999. Before that Australia looked invincible in the 50 overs World Cup tournament as they won the title consecutively three times in the year 1999,2003 and 2007 respectively. But their successful run ended in the 2011 World Cup when they lost to India in the quarterfinal.

India has lost half of the side in the 38th over including the captain MS Dhoni. Suresh Raina and Yuvraj Singh at the crease were the last recognizable pair in the batting line-up. The pair put together crucial 74 runs on board that led India to a historic win against formidable Australia in the 2011 World Cup semi-final. It was only the second game Suresh Raina was playing in the tournament, having replaced Yusuf Pathan who looked out of form in the first few games of the tournament.

Raina further recalled “Sachin paaji put his hand on me. He was wearing Sai Baba Ji’s Kada. He said to me ‘it’s your day, go and win the match for us today. I think Suresh, it’s your day ‘. So, as soon as that happened, I felt a miracle happening. When I was walking in, Yuvi paa said ‘chhodna nahi hai. I said ‘theek hai paaji, will try our best “.

“When we started batting, we started taking two’s, fours, and we started feeling support from the crowds. The more we were building our partnership, the more crowd started cheering for us. We got the momentum in the match, and as soon as the match got over and we won, I felt like it was a blessing for God”, Raina said.

Raina finally signed off saying that “We all wanted to win the World Cup for Sachin paaji, and it came on a very nice day.

Then after India eventually went on to win the finals of the 2011 ODI World Cup defeating Sri Lanka by 6 wickets in the Wankhede Stadium.

2011 World CupAustralia Cricket teamAustralia vs IndiaFormer Indian cricketerIndian Cricket TeamSachin TendulkarSuresh Raina
Share
Subscribe to our newsletter
Get your daily dose of Cricket, Football, Tennis & other favorite sports with handpicked stories delivered directly to your inbox.
You can unsubscribe at any time