Someone else claimed responsibility for decisions I made in Australia: Ajinkya Rahane

It was a tough time but Rahane made sure that the team fights back and made a historic win by winning at Melbourne by eight wickets. 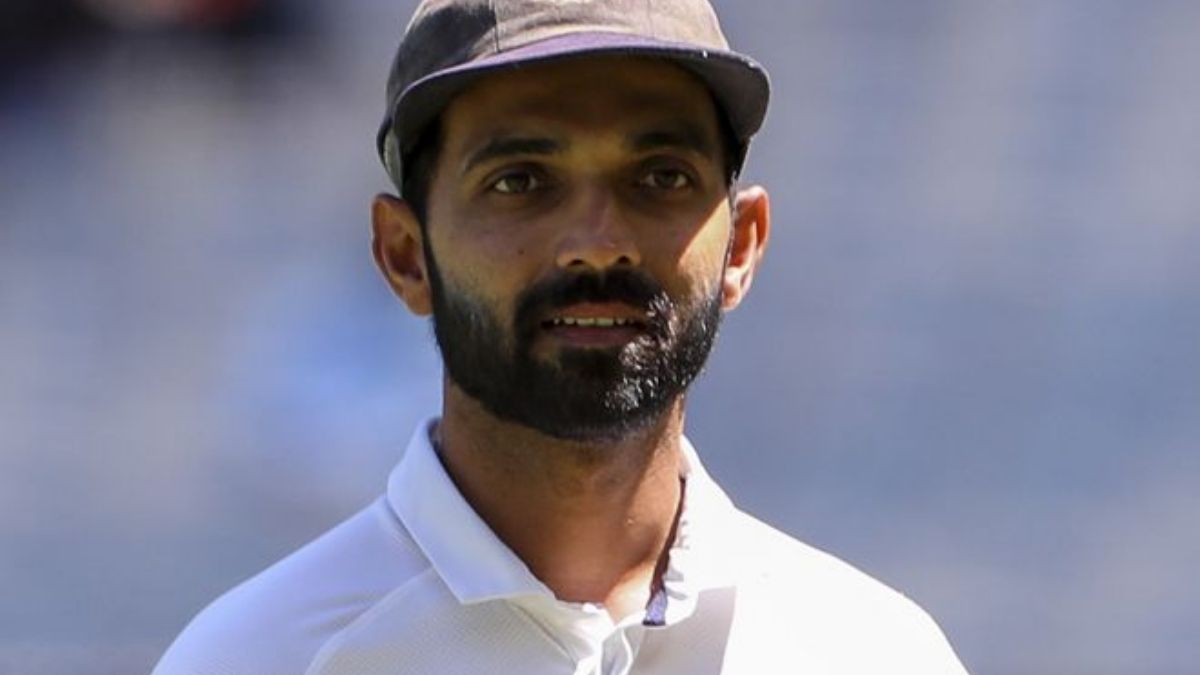 The test batter of India Ajinkya Rahane has been ruled out of the squad and is in constant talks by the board due to his poor performance since the last couple of games. Ajinkya Rahane played 13 Tests last year and scored 479 runs at an average of 20.82. He had two 50s and several key 40s, but overall, he lacked consistency. His shot selection was also scrutinized, which resulted in the senior batter losing his vice-captaincy in December.

Rahane is well known of the way he captained the team last year during the India Australia series when the regular captain Virat Kohli had to flew off from Australia after they lost the test match getting all out on just 36 in an innings of the match. It was a tough time but Rahane made sure that the team fights back and made a historic win by winning at Melbourne by eight wickets. Rahane stated that he took so many decisions for the team but someone else for sure took the credit for the same but he knew deep inside that, which decisions he took and which he didn’t. He even stated that he remains unaffected by the criticism and he knows how good he is at the sport but never likes to praise himself but makes sure he believes in his ability.

‘A political victim.’ ‘You were discarded because you did not fit into any specific group,’ says one ex-India wicketkeeper to Saha.