Sports makes a comeback in 2022: Here are the major India sporting events this year to look forward to 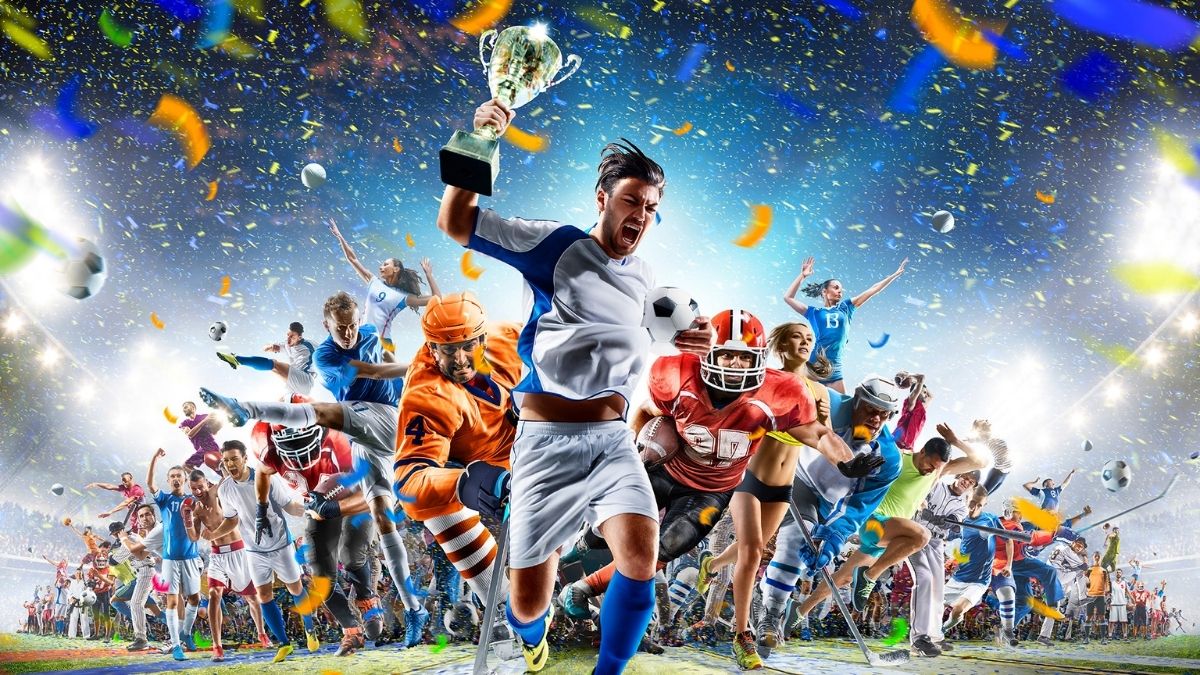 The old concept of normal is out as the Covid-19 pandemic ushered in the so-called “new normal.” The effects of the global lockdowns have made an impact across many industries—and sports is no exception, with nearly every major sporting event either canceled, moved or postponed. Now, two years later, sports is making a major comeback with promises of new experiences for players and fans alike.

What good is digital if all sporting events are canceled?

Put simply, the past two years have wreaked havoc in many industries. The pandemic shockwaves also upended the sporting calendar of 2020, with professional leagues around the world suspending their activities to limit the spread of the virus—even the Tokyo Olympics wasn’t spared. 2021 ushered in a “back to normal” setting following the global vaccine rollout, and leagues started opening the doors of stadiums for vaccinated players and fans alike although cancellations had been rampant during months when Covid cases were rising.

The Indian Premier League Governing Council (IPL GC) and Board of Control for Cricket in India (BCCI) postponed the IPL 2021 season in May 2021, only allowing the resumption of matches for the second phase of IPL in the United Arab Emirates in September. Meanwhile in South Africa, the T20 Mzansi Super League was canceled for the second time in December 2021 “owing to the increasing COVID cases around the world, and the fourth wave locally.”

Amidst all these, fans—be it sports betting fans or just fans in general—have remained resilient during the past two years, waiting patiently for their favorite sporting events to return. Shane Hand, Chief Editor and Manager of sports predictions site Bet India, said the restrictions, strict regulations and cancellations caused by the pandemic has made it extra challenging for online betting, but fans aren’t going anywhere anytime soon.

“2020 and 2021 have both been difficult years for sports bettors and fans. Running an affiliate site offering sports predictions has been equally as tough, especially in the former year. The fans have always been there, though, waiting patiently for their passion to return. In fact, according to our analytical data on Bet India, we saw a 15% increase in traffic from IPL 2020 to 2021. Even more surprising, back in May 2020 we ran an article on the Vincy Premier League—which was the first sighting of any live cricket in months – and it accounted for roughly 30% of the sessions to the site for the entire month. The fans have indeed remained resilient,” Hand explained.

2022 marks major return to sports in a ‘new normal’ world

With the doors of the pandemic-altered 2021 already closed, sports fans are now gearing up for 2022. Here are some of the biggest sporting events lined up for this year.

For cricket fans, currently ongoing is the ICC Under-19 Men’s ODI World Cup in the West Indies. The event, taking place on January 15 to February 5, features Delhi batter Yash Dhull leading the Indian Colts as they battle it out with 15 other teams in over 48 matches to add a fifth title to India’s kitty.

On March 4 to April 3, India is one of the contenders in the ICC Women’s ODI World Cup in New Zealand. This event is also poised to be the swansong for 39-year-old skipper Mithali Raj. Meanwhile, the ICC Men’s T20 World Cup in Australia is slated to take place on October 16 to November 13, when the India team will have the opportunity to redeem themselves following their preliminary-round exit in the 2021 tournament.

There’s also the Winter Olympics currently taking place in Beijing (February 4-20), where skier Arif Khan is the one to watch out for as he competes in the Slalom and Giant Slalom events. The India national team is also gearing up to join the Asian Games in Hangzhou, China, on September 10-25.

When it comes to football, the FIFA Under-17 Women’s World Cup in India is happening on October 11-30, while the FIFA Men’s World Cup in Qatar is scheduled for November 21 to December 18—the first World Cup to take place in the Arab country.

“Be careful what you say,” says Pep Guardiola to reporter questioning…