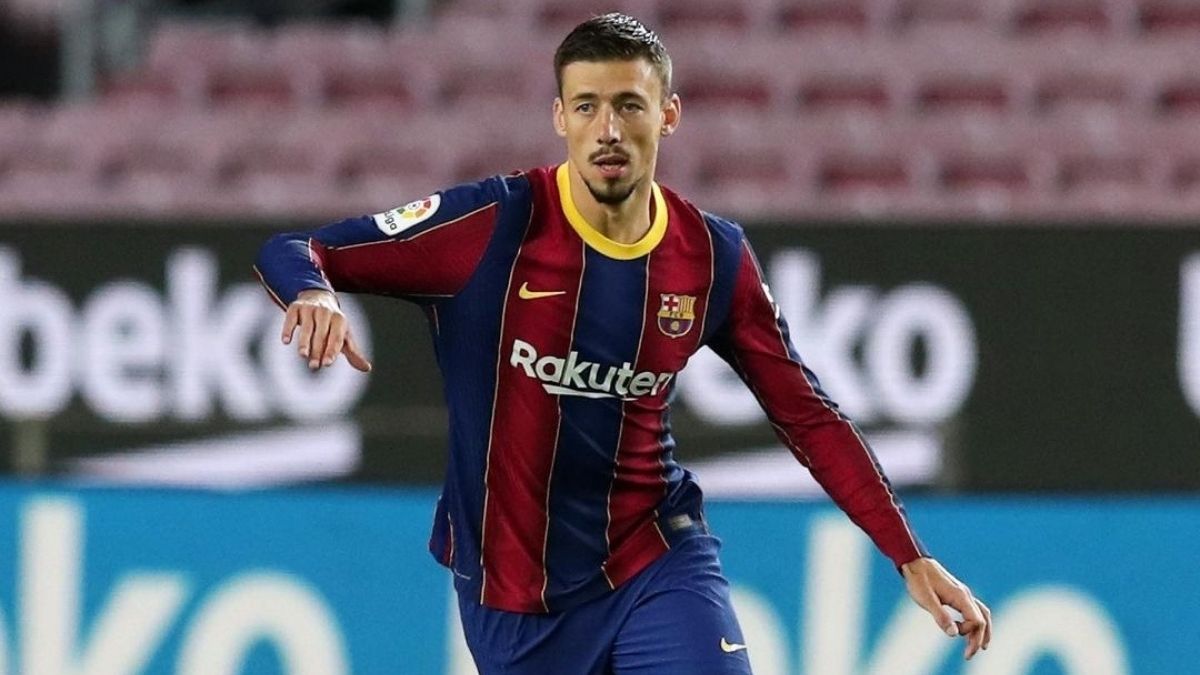 Tottenham Hotspur has agreed a deal with the La Liga giants FC Barcelona to sign their centre-back Clement Lenglet this summer. It is not a permanent deal, the defender will join the Premier League side (Tottenham Hotspur) on a season-long loan until June 2023.

The option to buy is not included in the deal between Barcelona and Tottenham for the central-defender (Clement Lenglet) as reported by Fabrizio Romano. Italian football journalist Fabrizio Romano made a post on his official Instagram handle to give full details of the deal with Barcelona for their defender. He wrote Tottenham will pay the loan fee to Barca and the personal terms has been already agreed with the player as the manager of the Premier League side, Antonio Conte wanted the defender to make the team more competitive next season.

Clement Lenglet is the fifth signing of the summer for Tottenham Hotspur as the first four was goalkeeper Forster, Ivan Perisic, Yves Bissouma from Brighton, Brazilian forward Richarlison who recently signed from Everton. Tottenham Hotspur will play in the next season’s Champions League and thus Conte has been given the assurance from the president and owners of the club.