Tottenham Hotspur has already signed three players this summer and are looking to sign some more before the window ends. 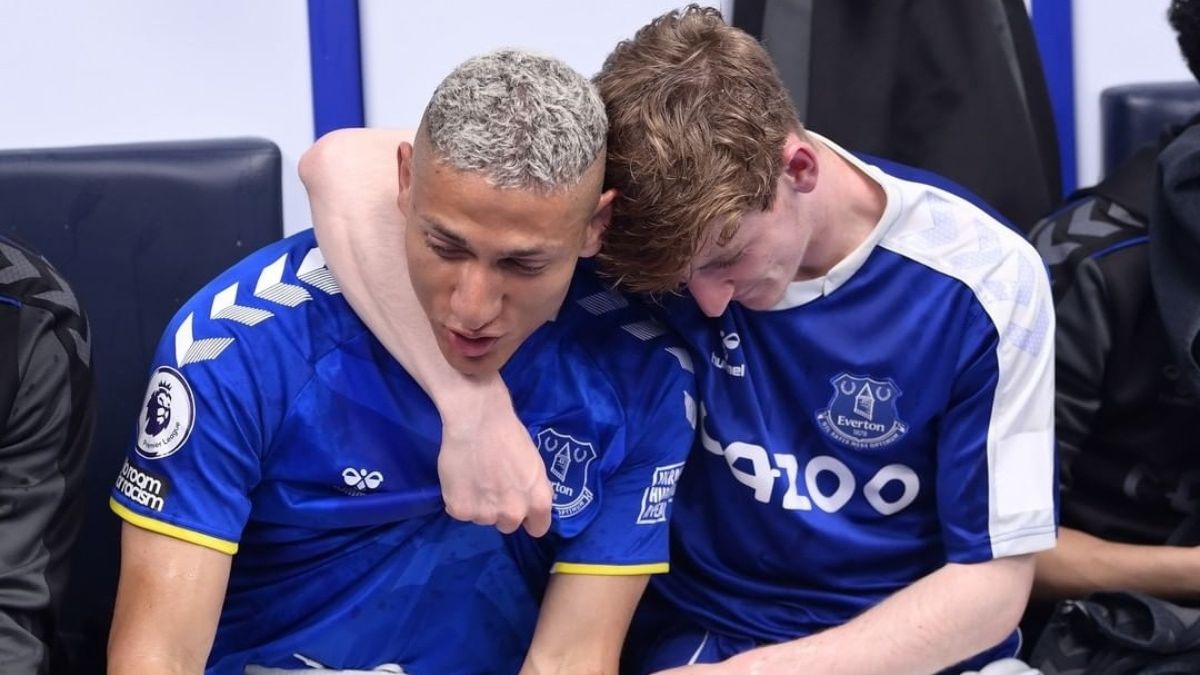 According to reports, Richarlison is also keen to move to the rival club as Everton was just saved from going to Championship. It seems Richarlison don’t want to play the relegation battle and thus he wants to leave the club this summer. Tottenham Hotspur has secured Champions League football last season, thanks to their coach Antonio Conte who took them to top 4 of the Premier League 2021/22 season points table.

When Antonio Conte took charge of the team (Tottenham Hotspur), they were at the 9th position. Conte made the team finish 4th after winning the last game of the season. Tottenham Hotspur directors believes Conte and thus giving him the signings he wants at the club. It is likely that Richarlison will end up at Tottenham Hotspur but the transfer of Everton’s midfielder Anthony Gordon to the side looks unlikely as of now.