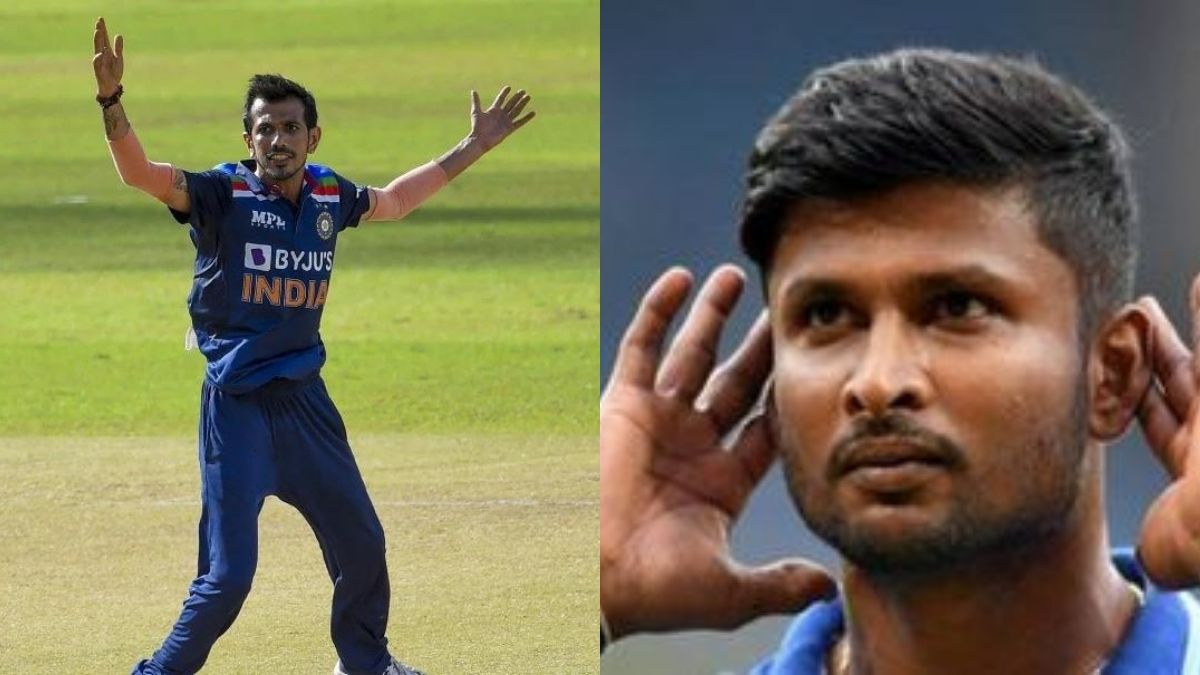 It is bad news for this Indian team as the spinner and all-rounder Yuzvendra Chahal and Krishnappa Gowtham respectively tested positive for COVID-19. It was on July 27, the all-rounder Krunal Pandya was tested positive for COVID-19 so due to this many players in the squad were said to isolate. Indian team and management had no choice but to play the last two T20I depleted squads.

It was said earlier in the day by BCCI that the squad has left from Colombo but is still forced to wait in the airport after fresh cases came to light and they decided to leave later in the day.

A BCCI source in Colombo said that “Yuzi and Gowtham have tested positive as the team was supposed to return by a charter flight to Bengaluru sans Krunal Pandya. But now as per rules, Gowtham and Yuzi will also have to be in seven-day isolation in Sri Lanka”.

Every member before boarding a return flight was supposed to undergo an RT-PCR test during which it was found that Krishnappa Gowtham and Yuzvendra Chahal seemed to have close contact with Krunal Pandya were also tested positive for COVID-19.

Whereas the other six players namely Hardik Pandya, Ishan Kishan, Suryakumar Yadav, Prithvi Shaw, Manish Pandey, and Deepak Chahar were tested negative to COVID-19 and are free to go the country.

But there is good news for this Indian team is that Prithvi Shaw and Suryakumar Yadav as planned earlier will go as replacements players due to injuries to the players in the Test squad against England namely Avesh Khan and Washington Sunder. Previously it was the Indian opener Shubman Gill who was injured due to which the reserve opener Abhimanyu Easwaran gets an opportunity to be a part of the Indian test squad against England.

COVID-19 Bio Secure Bubblecovid-19 positiveIndia tour of Sri LankaIndia vs Sri LankaIndian Cricket TeamKrishnappa GowthamSri Lankan Cricket teamYuzvendra Chahal
Share
Subscribe to our newsletter
Get your daily dose of Cricket, Football, Tennis & other favorite sports with handpicked stories delivered directly to your inbox.
You can unsubscribe at any time