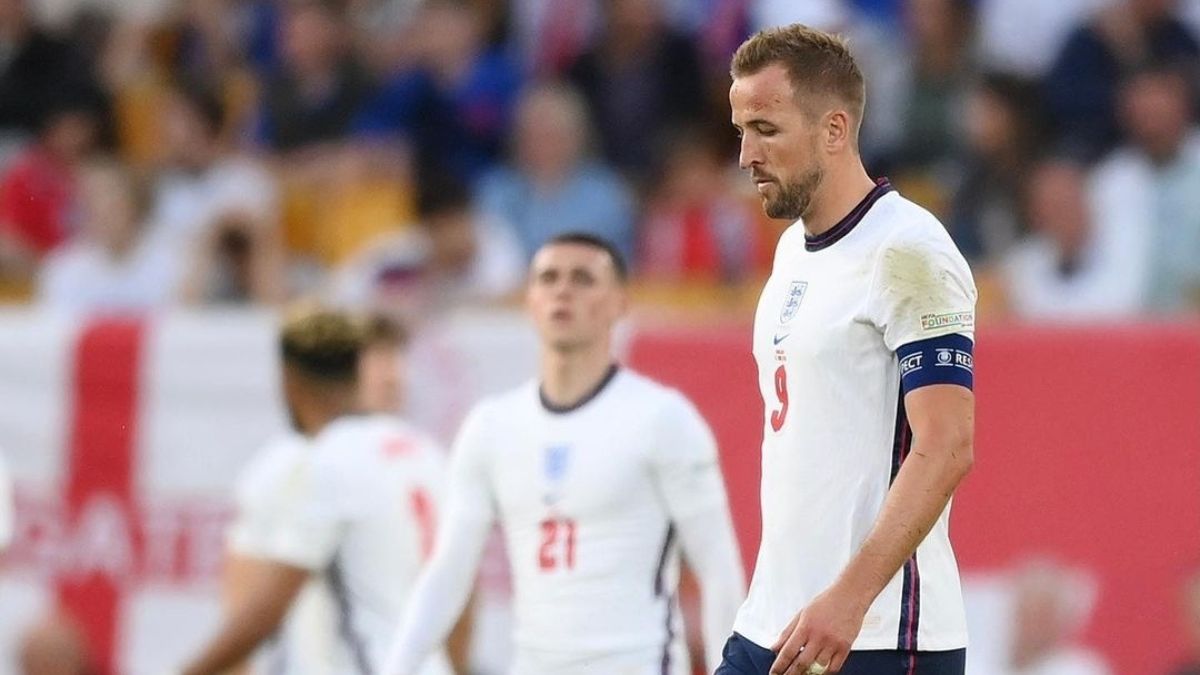 Hungary defeated England national football team by 4-0 in the UEFA Nations League on Tuesday night, 14th June. This was England’s worst-ever home defeat since 1928. They were just crushed by Hungary players. It was a bad night for the England fans. Gareth Southgate’s men couldn’t even score a single goal despite having so many stars in the starting XI.

Hungarian midfielder Roland Sallai scored two goals in the game and the first one came in the 16th minute. This was also the first goal of the game. England then dominated possession of the ball and also created some chances but was still behind by one goal in the first 45 minutes.

In the 70th minute, attacking midfielder Rolland Sallai scored his second goal to double the lead for the visitors. Hungary didn’t take much time to lead England by 3-0 as defender Zsolt Nagy scored a wonderful goal in the 80th minute. Hungary took only 6 shots as compared to England’s 10 and they also had the least amount of possession in the game (31%). In the end, minutes before the final whistle, Hungary made it 4-0 as Daniel Gazdag scored the last goal of the game.

Rohit is being monitored by medical team, he’s not yet…