Netherlands is on the top of the table in the UEFA Nations League after they defeated Wales by 3-2. 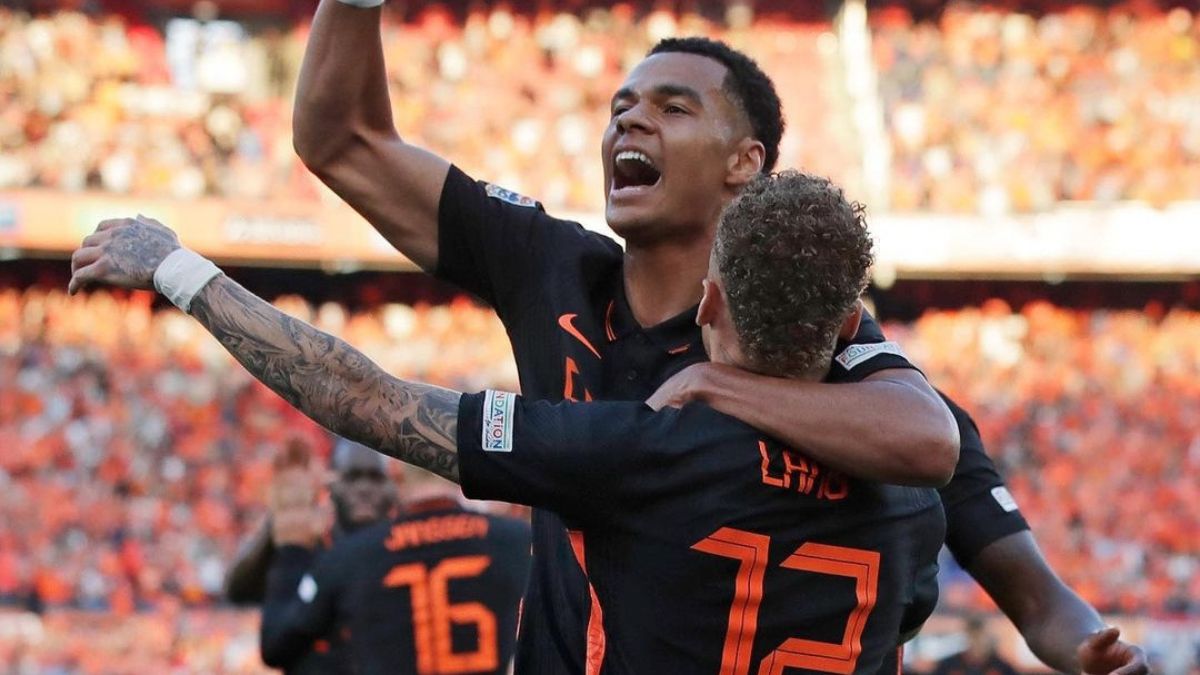 Netherlands national football team defeated Wales by 3-2 on Tuesday night in the UEFA Nations League. With this victory, Netherlands went top of the table. They have 10 points in the 4 matches they played this season. Netherlands haven’t lost a single game in this year’s UEFA Nations League and have become a strong contender to lift the trophy.

Netherlands’ winger Noa Lang scored the first goal of the game in the 17th minute. Dutchmen were 2-0 up 6 minutes after that first goal from Noa Lang. This time it was Gakpo scored the goal for Netherlands. However, three minutes later, Wales pulled one goal back to make the scoreline 2-1. Premier League side Nottingham Forest’s winger Brennan Johnson scored the goal for Wales in the 26th minute.

Netherlands was leading in the first 45 minutes and also in the second half before Wales’ captain Gareth Bale scored the equaliser in the 90+2 minute. This was a penalty goal from Bale. Despite this late goal, Wales ended up on a losing side as Memphis Depay, Netherlands’ forward scored the goal in the 90+3 minute to win it. It was an amazing moment for the home team as well as the home fans as they got up from their seats to cheer their team.