Portugal has won two games in UEFA Nations League in 3 matches and is a serious contender to lift the trophy this year. 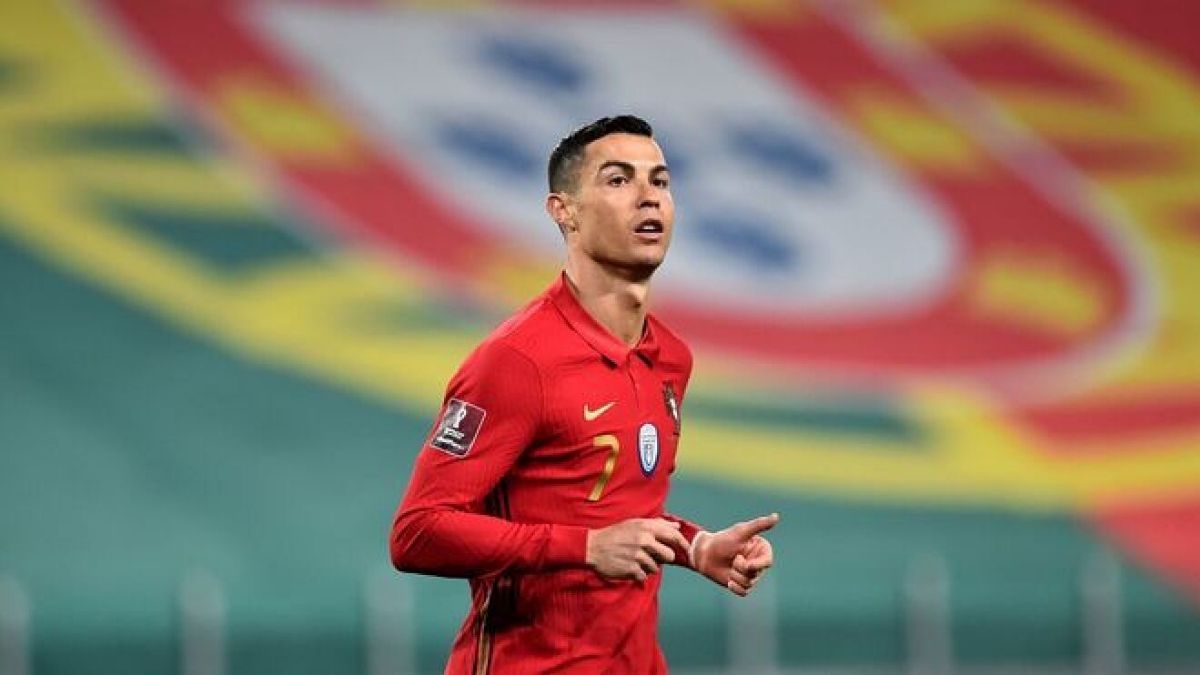 After facing a disappointing draw against Spain in their first group stage game, Portugal made a strong comeback and won two consecutive games against Switzerland and the Czech Republic. Ronaldo’s brace helped Portugal defeat Switzerland in their last game in the Nations League.

Talking about Thursday’s game, Portugues right-back Joao Cancelo scored the first goal of the game. Cancelo’s national and club teammate Bernardo Silva gave an assist to him in the 33rd minute which helped the team lead Czech Republic by 1-0. 5 minutes later, Portugal went 2-0 up as midfielder Goncalo Guedes scored. It was another assist from Manchester City midfielder Bernardo Silva who is in exceptional form.

Great goalscorer Ronaldo didn’t have a goal in the game but managed to find some shots at the opposition’s goal. Portugal was leading the Czech Republic in all aspects as they had more shots on goal, more shots on target and more possession of the ball.