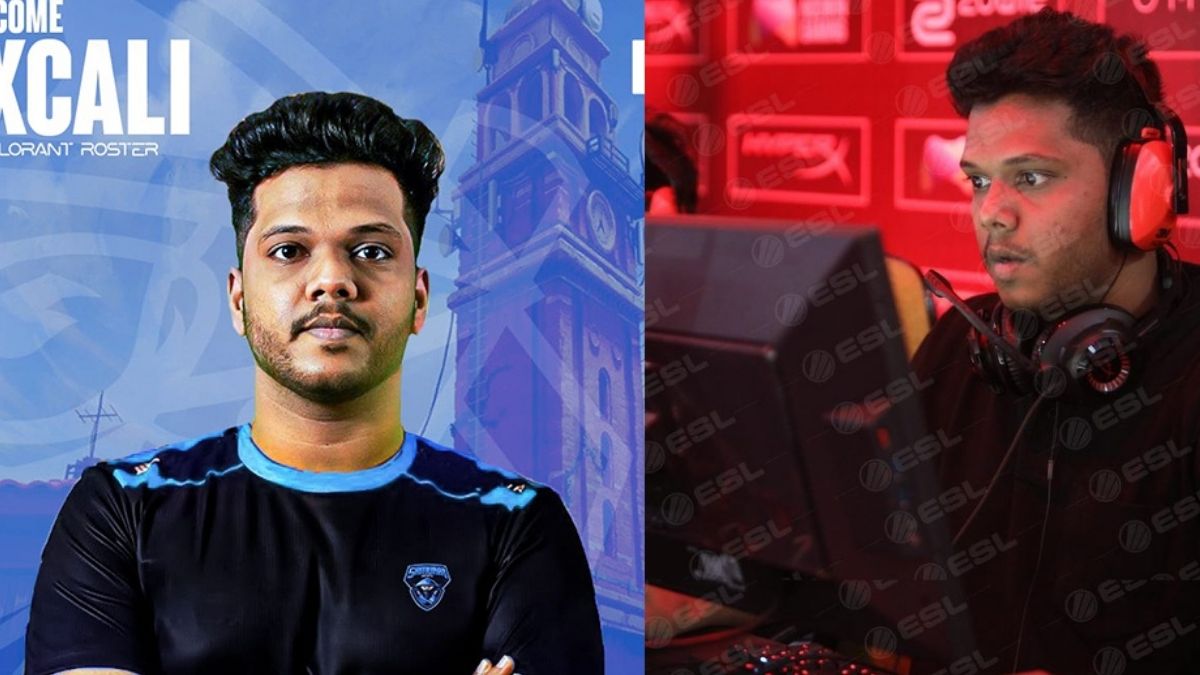 Excali better known as Cali in the gaming community is a well-known Valorant pro player who used to play for Team Mahi. He switched his team and made his move to Samurai Esports where he joined his ex CSGO teammate PSY. The reason for joining Samurai Esports was to experience new things and gain new opportunities as Excali said in his live stream. While another reason for changing the team was the salary, as it was confessed was Excali and his ex-teammates from Team Mahi.

It was a shock for the whole gaming community of India as Team Mahi is one of the finest Valorant teams in India. The players from all over the community reacted to it and said it’s their decision and they will have to respect it. Cali was one of the initial members of the Team Velocity and then it was changed to Team Mahi.  Samurai Esports posted an image stating that Excali has joined Samurai Esports and nobody saw it coming. After the tweet Rite2ace mainly known as Sova main of India, ex-teammate of Excali tweeted saying ”  A new snake in the town”

A new snake in town 😅

Due to Exchange of gunfire outside the stadium Nats-Padres…

SEF partners with Tencent to host PUBG mobile’s biggest ever…

Later on, the whole Team Mahi came upon a Live stream together and explained the scenario. Anuj aka Amaterasu, the IGL of the team said how things went wrong and he tried his best to stop Excali stop. Euphoria the manager of Team Mahi came up with an Instagram story and said Excali has switched teams as he is still in the contract with Team Mahi. Team Mahi all members all agreed on the point that money was the reason for which Excali left the team. Cali said to Anuj that he will receive three times more than what he is having now, though TM Sentinal aka Anna said he will match the numbers for him but still Excali left the team.

Cali in response also came upon a Livestream and expressed his points stating how he wanted a new team for a better experience and he changed his team because he is focused on his future as Team Mahi are facing some problems. PSY was also blamed for the whole scenario as he is an old friend of Excali.

Cali is known for his fragging abilities and his versatility. As Valorant is an agent-based game, Excali is an expert in playing any of the agents available in the game.

EsportsExcaliPSYRiot GamesRite2aceSamurai EsportsSimar SethiTeam MahiValorantValorant EsportsValorant pro
Share
Subscribe to our newsletter
Get your daily dose of Cricket, Football, Tennis & other favorite sports with handpicked stories delivered directly to your inbox.
You can unsubscribe at any time

IPL 2021: See how Twitter reacts on the clash between Kolkata Knight Riders and Punjab Kings