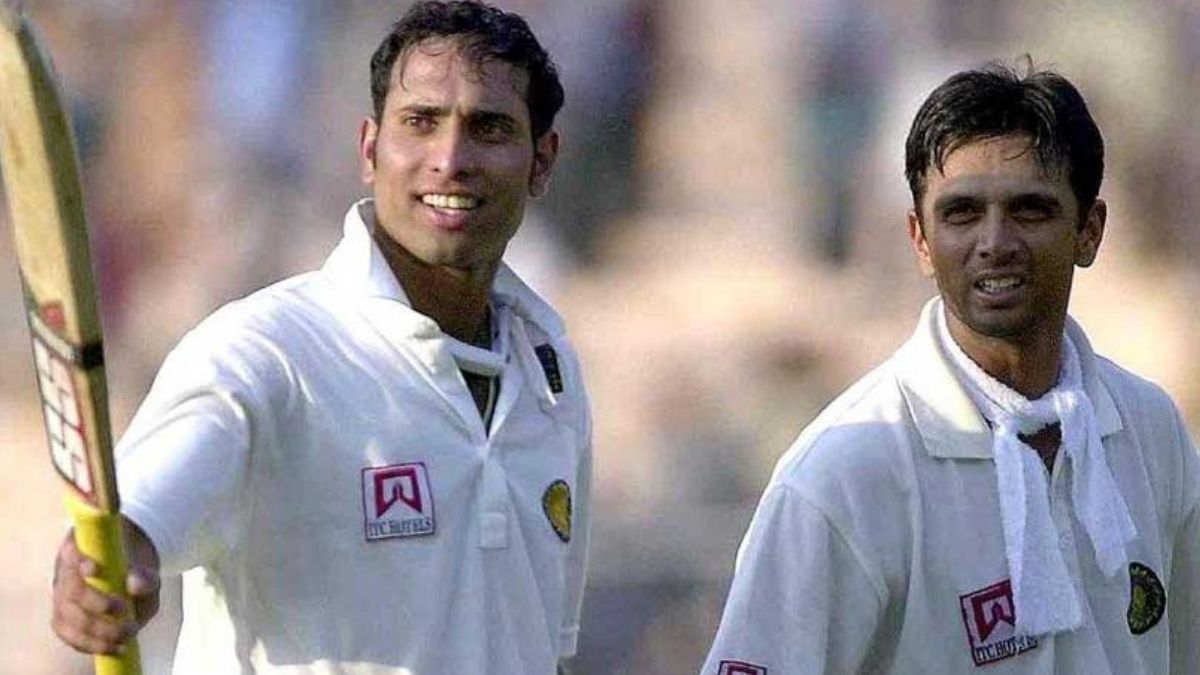 A lot of focus and attention would be on Indian batsman and their batting approach in the upcoming five-match Test series in England. The most awaited and exciting test series against England is starting from Wednesday at Tent Bridge Nottingham. England has comprehensively defeated India in the last three-test series in their home conditions. One of the major concerns for India in the upcoming test series is their past batting performances in England. Most of the tie Indian batsmen find it tough facing against Duke’s ball leading up to the series. It will be one of the major issues going forward for this Indian team.

VVS Laxman, the former Indian cricketer felt that India batting is up for the test, and one of the key players was Cheteshwar Pujara. More importantly, he should end his current poor form in test cricket against England. After the Australian Test series, Pujara has just scored one fifty in the home series against England. It was in the year 2018 when India toured England, Pujara scored a century, and given the importance of why he should be sent out to bat at No.3. Laxman reminds us of the fact that the No.3 scoring runs are very crucial for the Indian team in England’s tour.

The former Indian batsman said that “There is no doubt that Pujara will be mindful of the lean patch he is going through, as far as scoring those big fifties or scoring those hundreds and you expect a lot from Pujara at the No.3 position because that is a very important position along with both the openers”.

The last time India won the test series in England was in the year 2007, Laxman hinted that Pujara could do this by taking a leaf out of Rahul David’s book. Rahul Dravid who is batting at NO.3 in the 2002 series scored 602 runs. He followed it with 126 runs in three tests that happened in the year 2007. In the year 2011, he had another good test series as he scored 461 runs in four matches. If Pujara somehow finds a method to do what Rahul Dravid did in the past. India would have a great opportunity to end the drought of winning a test series in England.

The former Indian cricketer further added by saying “in 2002 and 2007, the reason behind our victories on those two tours was because our top order and our No.3 batsman, which was Rahul Dravid, they fired. Once the top order sets a very good foundation, it allows the middle-order batsman to come and play their natural game, and while doing that you post a very healthy total in the first innings and you are always dictating the terms”.

Cheteshwar PujaraFormer Indian cricketerindia tour of englandIndia vs EnglandIndian Cricket TeamRahul DravidVVS Laxman
Share
Subscribe to our newsletter
Get your daily dose of Cricket, Football, Tennis & other favorite sports with handpicked stories delivered directly to your inbox.
You can unsubscribe at any time