WBBL 07: Back to back wins for Adelaide Strikers as they beat Sydney Sixers by 8 Wickets

Adelaide Strikers Women have registered back-to-back win at the ongoing WBBL 07 as they beat Sydney Sixers by 8 Wickets. Whereas, the Indian youngster Shafali Verma’s innings of 53* (off 43 balls) went in vain, as her team lost. 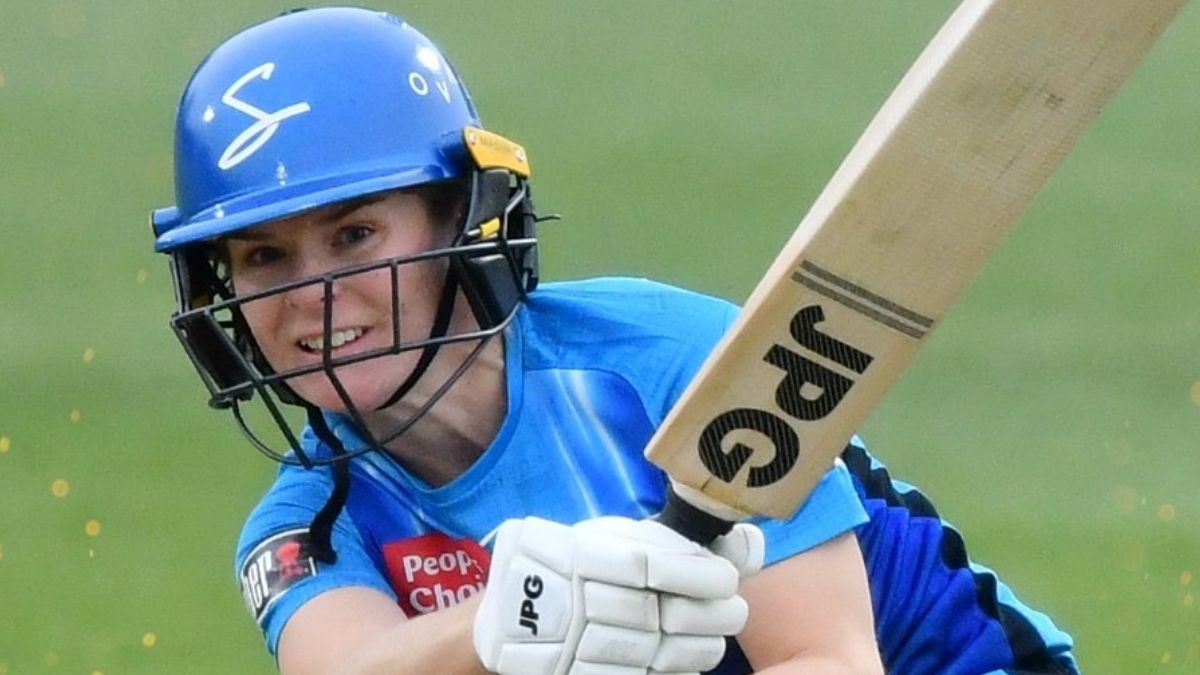 Sydney Sixers vs Adelaide Strikers encounter was the 40th Match of Weber WBBL 07 played on Wednesday, 10 November 2021 at the Karen Rolton Oval in Adelaide, Australia.

Sydney Sixers Women won the toss and elected to bat.

Batting first, Sydney Sixers Women had a good start until their Captain Ellyse Perry was dismissed on 24 (off 19 balls) due to a run out, a good fielding effort from Adelaide Strikers.

Just then, on the very next ball, Ashleigh Gardner was bowled out. Sydney Sixers were 29/2 (3.6 overs).

However, in the last over of the powerplay, Darcie Brown picked her 2nd Wicket as Alyssa Healy got out. With that, Sydney Sixers was at 38/3 in 5.1 overs.

Then a crucial 84 Run Partnership between Nicole Bolton and Shafali Verma saved the innings. However, Bolton then departed scoring 34 (off 38 balls) and they were 122/4 (17.4 overs).

Despite losing a wicket early on, the Adelaide Strikers were 47/1 by the end of the powerplay.

However, a great fielding effort from Claire Moore – a direct hit to dismiss Laura Wolvaardt on 33 (off 27 balls). With that, Adelaide Strikers was 79/2 in 9.6 overs.

As a result, Adelaide Strikers Women won the match by 8 Wickets. Hence, the Player of the Match was awarded to Katie Mack – 67* (off 55 balls).

Back-to-back wins for the @StrikersWBBL and they've shot into the top four!

Back into that crucial top 4⃣ 🥳#BlueCrew #WBBL07 pic.twitter.com/5YgD2XpeUM

2021 WBBLAdelaide Strikers WomenKaren Rolton OvalKatie MackShafali VermaSydney Sixers vs Adelaide StrikersSydney Sixers WomenWBBL|07Women's Big Bash League
Share
Subscribe to our newsletter
Get your daily dose of Cricket, Football, Tennis & other favorite sports with handpicked stories delivered directly to your inbox.
You can unsubscribe at any time