WBBL: A professional bowling performance by the Hurricanes as they win by 4 runs against Thunders

At the ongoing 2021 WBBL, after posting 147 runs on the board, Hobart Hurricanes defended the total as they won by 4 runs against Sydney Thunder due to Belinda Vakarewa’s 3/8 & Sasha Moloney’s 2/17. 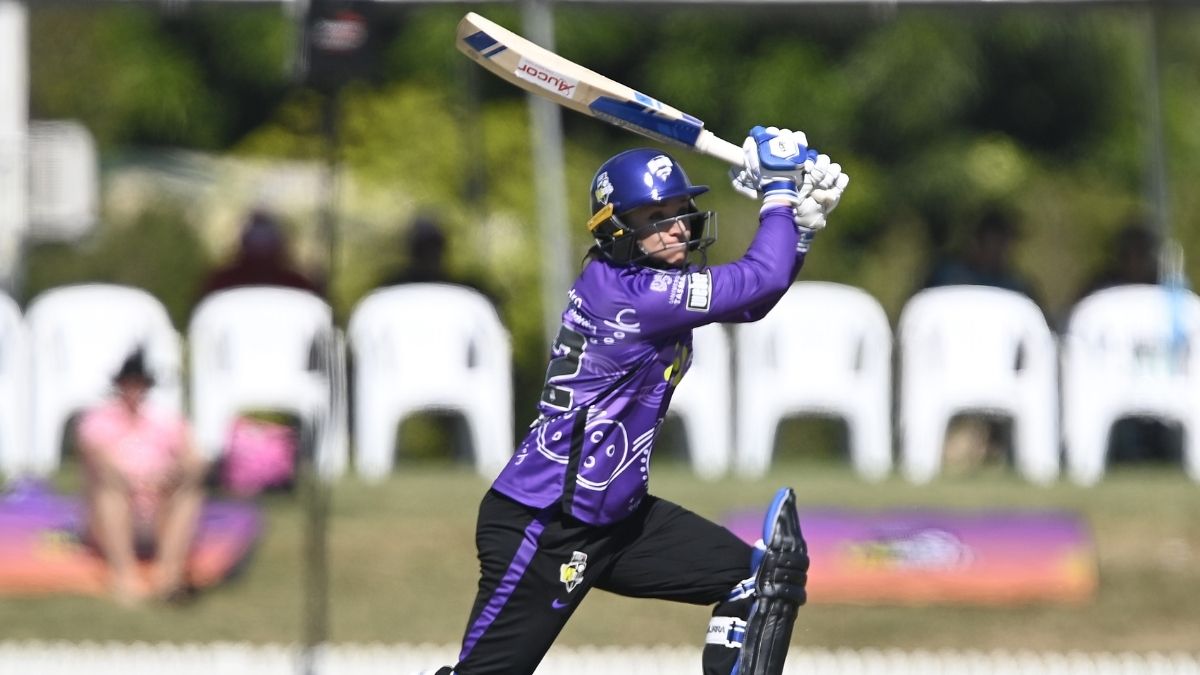 The 53rd Match of the Weber 2021 WBBL was a Hobart Hurricanes vs Sydney Thunder encounter played on Saturday, 20th November 2021 at the Great Barrier Reef Arena, Mackay in Australia.

Hobart Hurricanes Women won the toss and elected to bat.

However, then two wickets fall in quick succession, as Nicola Carey departs due to an LBW decision with Deepti Sharma picking the wicket. The next dismissal was of Richa Ghosh, due to stumping by wicketkeeper Tahlia Wilson. Hobart Hurricanes were at 61/4 (9.6 overs).

Meanwhile, another wicket falls in the form of Naomi Stalenberg and they were 99/5 in 15.5 overs.

Two quick wickets fall for the Sydney Thunder, as Smriti Mandhana and Tahlia Wilson depart with Belinda Vakarewa picking both wickets. They were 10/2 in 2.6 overs.

However, after playing a quick knock of 39 (off 21 balls), Sammy-Jo Johnson was dismissed by Nicola Carey. At that stage, Sydney Thunder were 48/3 (6.6 overs).

In the end, Sydney Thunder’s skipper Hannah Darlington too lost her wicket. They were 137/7 (18.6 overs). For Hobart Hurricanes, Sasha Moloney bowled the last over & picked 2 consecutive wickets of Phoebe Litchfield on 18 (off 10 balls) & Kate Peterson.

Meanwhile, 6 Run was needed off the last ball for Sydney Thunder to win. But the on strike batter couldn’t hit big as Moloney defended the total. Sydney Thunder finished their innings at 143/9 (20 overs).

As a result, Hobart Hurricanes Women won the match by 4 runs. Hence, the Player of the Match was awarded to Belinda Vakarewa – 3/8.

The 'Canes finish their season on a big high in Mackay thanks to clutch performances with the ball from Belinda Vakarewa and Sasha Moloney!