2021 WTA Finals: Garbiñe Muguruza is crowned as the champion after victory against Anett Kontaveit

At the 2021 WTA Finals, in the Women’s Singles Final – Garbiñe Muguruza won against Anett Kontaveit in straight sets 6-3, 7-5. With this, Muguruza bagged her 10th career title and became the 1st Spaniard to win the year-ending singles championships. 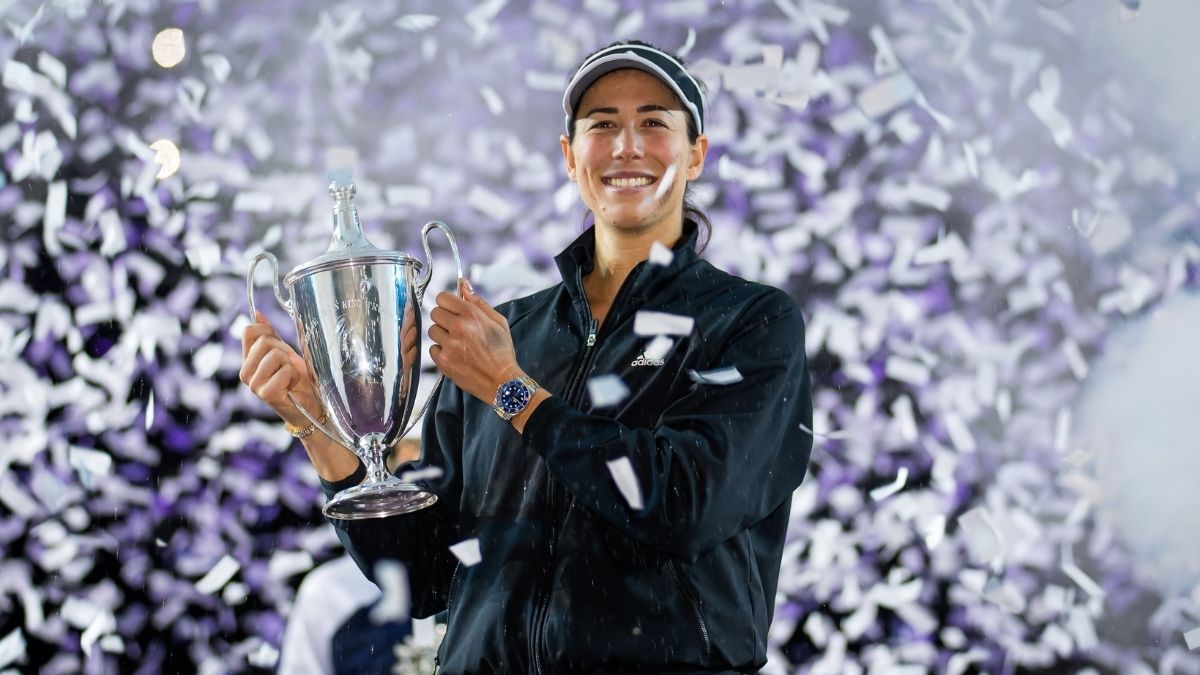 The WTA Finals is a tournament of the Women’s Tennis Association (WTA) played annually at the end of the season. Only the players who are at the top of the WTA Rankings can compete in the tournament. Meanwhile, the ongoing WTA Finals is held in Zapopan, Mexico from 10th to 17th of November.

6th seed Spain’s Garbiñe Muguruza won in straight sets against the No. 8 seed Estonia’s Anett Kontaveit and was crowned as the Champion of the prestigious year-ending singles championships – 2021 WTA Finals. Muguruza won by 6-3, 7-5 & bagged her 10th Career Title, 3rd of the year.

The first Spaniard to win the @WTAFinals 🙌

🇪🇸 @GarbiMuguruza cruises to victory in straight-sets over Kontaveit to claim the #AKRONWTAFinals trophy 🏆 pic.twitter.com/0VNofMRosv

Meanwhile, the Final was played at Estadio Akron de Tenis. It lasted for about 1-hour and 38-minutes.

However, in this encounter, Muguruza was behind in the 2nd set but fought back. Meanwhile, in Aces, Kontaveit lead by 3-2. But regarding the double faults – the Estonian made 6 while Muguruza none.

WTA Finals: Anett Kontaveit advances into the final, as she…

Hence, the two-time Grand Slam champion, Garbiñe Muguruza betters up Spain’s 1993 WTA Finals runner-up, Arantxa Sanchez Vicario who had lost to Stefanie Graf. It was a good campaign for Anett Kontaveit too as she reached the finals in her tournament debut.

Watch the Highlights of – Garbiñe Muguruza vs Anett Kontaveit

2021 WTA FinalsAnett KontaveitEstadio Akron de TenisGarbiñe MuguruzaWomen's Tennis Association (WTA)WTA FinalsWTA Rankings
Share
Subscribe to our newsletter
Get your daily dose of Cricket, Football, Tennis & other favorite sports with handpicked stories delivered directly to your inbox.
You can unsubscribe at any time