Romelu Lukaku apologises to the fans, says he want to gain their trust back

Chelsea no.9 Romelu Lukaku has apologized to Chelsea fans in an official interview by the club, after quotes from his conversation with Sky Italia got leaked on social media. 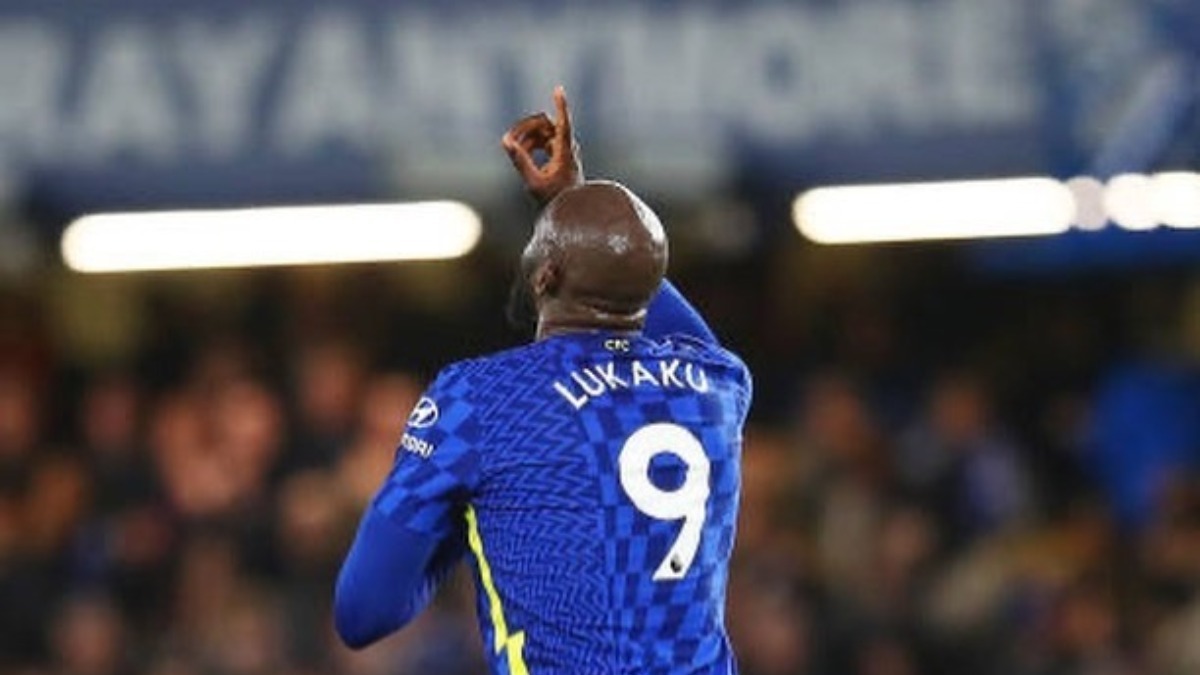 Romelu Lukaku apologized for going public with his unhappiness at Chelsea and promised Tuesday to restore trust with fans, teammates and manager Thomas Tuchel.

The Belgium striker had said in an interview with Italian broadcaster Sky he was “not happy with the situation” at Chelsea and indicated he had issues with Tuchel’s style of play.

Tuchel reacted by leaving Lukaku, Chelsea’s record signing, out of the 2-2 draw with Liverpool in the English Premier League on Sunday.

“To the fans, I’m sorry for the upset that I caused,” Lukaku said Tuesday in an interview with club media. “Obviously, it’s up to me now to restore your trust and I’ll do my best to show commitment every day on the training ground and in the games, trying to make sure that we win games.

“To the manager, I apologize and also to my teammates and the board because I think it was not the right moment also,” he continued. “I want to move forward from this and make sure that we start winning football games and that I perform for the team in the best manner.”

Lukaku held talks with Tuchel on Monday and returned to training Tuesday, putting him in contention to play in Wednesday’s first-leg game against Tottenham in the English League Cup semifinals.

“We have had enough time to clear the air and move on,” Tuchel said. “He is very aware of what happened and what he created and he feels the responsibility to clean the mess up. Maybe we will have a bit of smell still from it, of course. He can handle it. He has no other choice.”

Tuchel said he believes Lukaku can regain everyone’s trust and have a long-term future at a club where he arrived in the offseason from Inter Milan for $135 million on a five-year deal for a second spell.

“Before the interview, I never had the slightest doubt he is not committed because his actions on the pitch, off the pitch and in his private life all go in the same direction,” Tuchel said. “He is an emotional guy. He doesn’t hold back with his opinions and sometimes he carries his heart on his tongue.”

If Lukaku does return to the team against Tottenham, he will take on an opponent managed by Antonio Conte, who got the best out of the striker during their time together at Inter.

After opening his second stint with Chelsea with four goals in his first four games, Lukaku had to wait nearly three months for his next goal, in which period he had six weeks out injured and also contracted the coronavirus.

Lukaku had, though, scored in three of his last four games before getting dropped against Liverpool.

“We are in a totally normal place with him. And he is willing to learn, to adapt. He comes to the most intense league in the world and it takes time. He was in the latest games very decisive and we have no doubts he will be a big influence and have a big impact.”

A message from Romelu.

Chelsea F.C.English Premier LeagueInterLiverpool FC
Share
Subscribe to our newsletter
Get your daily dose of Cricket, Football, Tennis & other favorite sports with handpicked stories delivered directly to your inbox.
You can unsubscribe at any time