Melbourne Stars captain Glenn Maxwell was tested positive for Covid-19 today. He is the thirteenth player from the team to contract the virus. 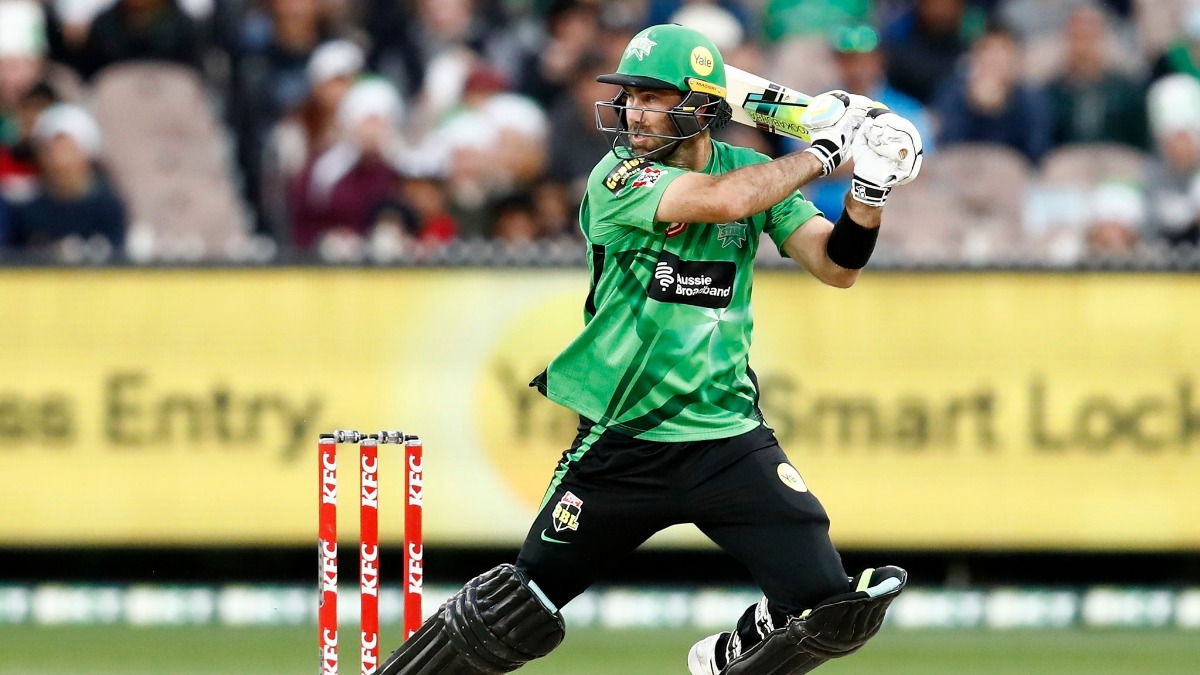 Maxwell returned a positive rapid antigen test on Wednesday and he is now waiting for his RT-PCR results.

“Maxwell returned a positive rapid antigen test after the game against the Melbourne Renegades and has since undertaken a PCR test and is currently isolating,” stated an official release.

The all-rounder is the 13th Melbourne Stars player to test positive for Covid-19.

Maxwell had led a depleted Melbourne Stars in their last two fixtures against Perth Scorchers and Melbourne Renegades.

A number of Brisbane Heat players had also returned positive rapid antigen tests for Covid-19 on Tuesday and this forced the BBL to change three matches at the last minute.

Glenn Maxwell has scored 2393 runs in 95 matches and has taken 35 wickets. He recently scored his maiden century in the tournament off 57  balls with 12 fours and three sixes.

big bash leagueBrisbane HeatMelbourne RenegadesMelbourne Stars
Share
Subscribe to our newsletter
Get your daily dose of Cricket, Football, Tennis & other favorite sports with handpicked stories delivered directly to your inbox.
You can unsubscribe at any time

Romelu Lukaku apologises to the fans, says he want to gain their trust back