AC Milan in talks to sign Hakim Ziyech from Chelsea

Chelsea right-sided midfielder Hakim Ziyech is expected to leave the club this summer. 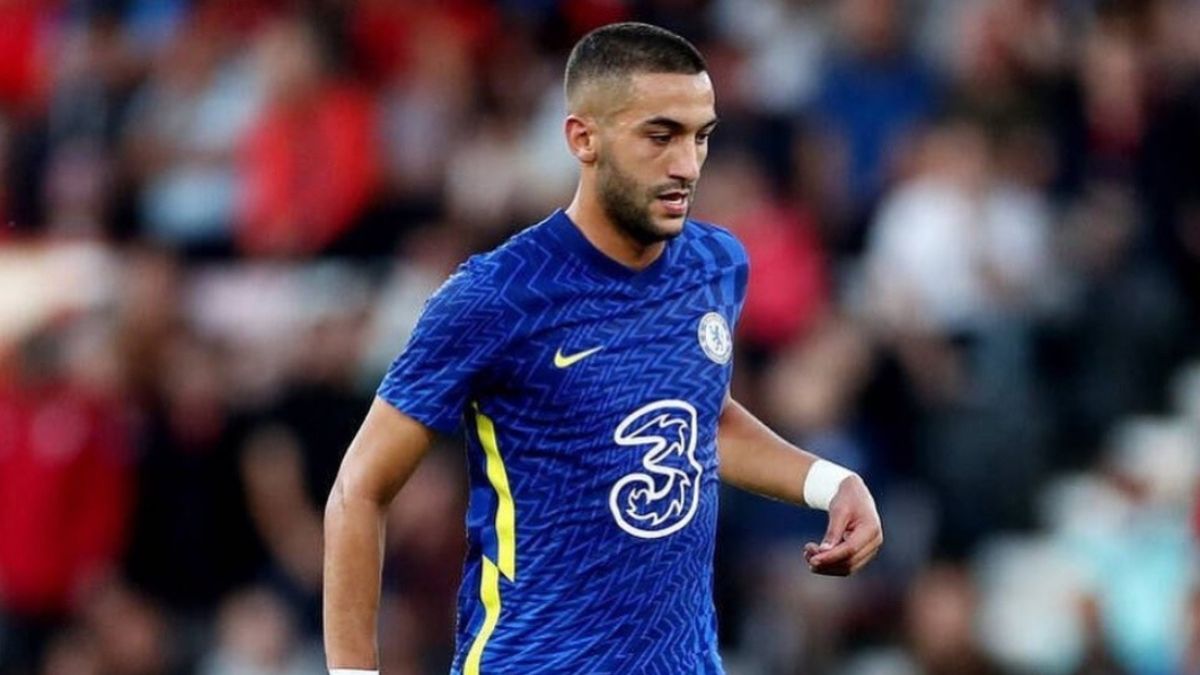 Chelsea FC’ midfielder Hakim Ziyech could leave the club this summer as reports from Italy suggest that AC Milan is interested in signing him. AC Milan are exploring their options as they want to sign a new right-winger or right-sided midfielder.

Premier League club Chelsea FC signed him (Hakim Ziyech) from Ajax in the year 2020. Frank Lampard was in charge of the club when Hakim joined the club. Hakim is one of the creative midfielders Dutch club (Ajax) made. His stats under new Manchester United manager Erik ten Hag is wonderful when the manager used to manage the Dutch club Ajax.

Coming to Chelsea in the year 2020, Hakim didn’t get much game time and didn’t get much opportunities to show himself. Thus, it is believed this could be one of the reasons for him to leave the club this summer. If he joins AC Milan then he will become the third player in 12 months to move from Chelsea to the serie A side (AC Milan). The other two players were Olivier Giroud and Fikayo Tomori who made the switch previously.

According to Sky Sports Italy, AC Milan are seriously interested in the winger and could make the move for him this summer.

“An honour to lead team India, grateful for the opportunity,” tweets Hardik Pandya ahead of T20Is against Ireland