Aleister Black posts a delineation ahead of his return

The New King Of Darkness is eyeing for his return. 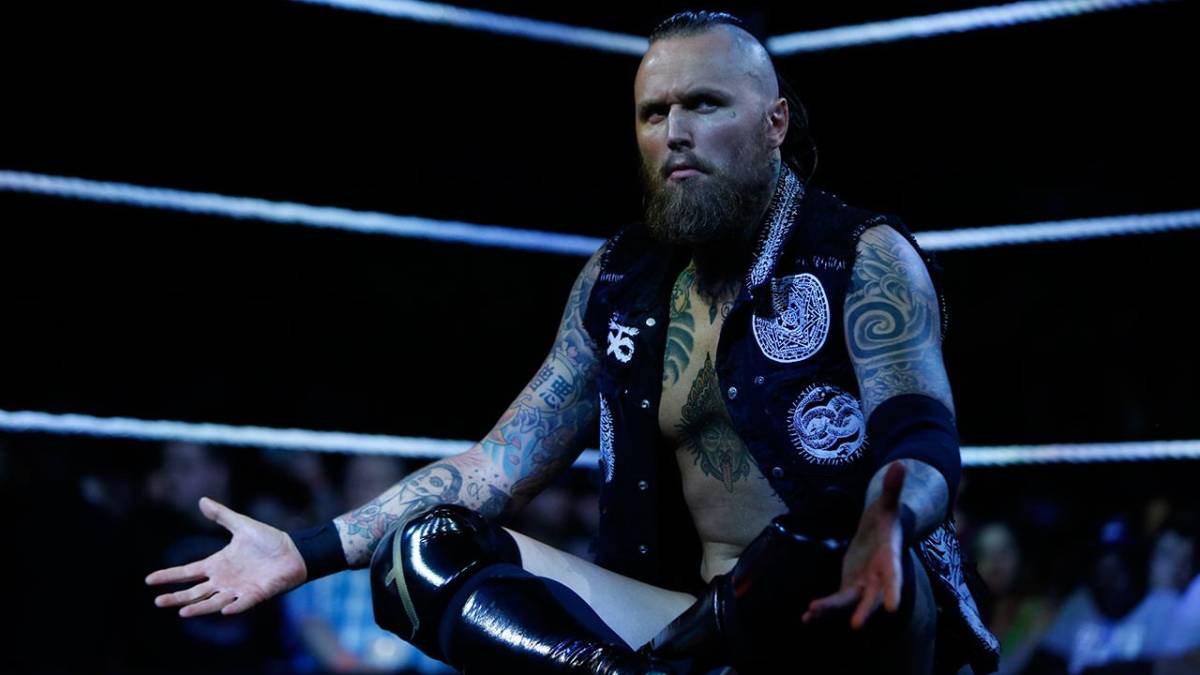 Amid the release of several wrestlers including Samoa Joe from the WWE, Fans have been wondering about Aleister Black’s future in the company.

But today, Black posted a video on his Social Media which is getting popular by the title “Vignette”.

According to PW Insider, the WWE has filmed several videos of Aleister Black to announce his return to the company soon.

The vignettes are based on Aleister Black’s childhood, Therefore it’s very fortunate that he might be getting a character change.

It’ll now be interesting to see how WWE books Black ahead of the upcoming PPVs. He deserves a push as he’s one of the talented superstars present in the WWE. If he gets a chance then maybe we can see him fighting for the WWE title this year.

IPL 2021: Mahela Jayawardene feels IPL 2021 will be a tight race for all the teams