IPL 2021: Mahela Jayawardene feels IPL 2021 will be a tight race for all the teams

Mahela Jayawardene had an interview in which he praised all the sides for showing competitiveness. 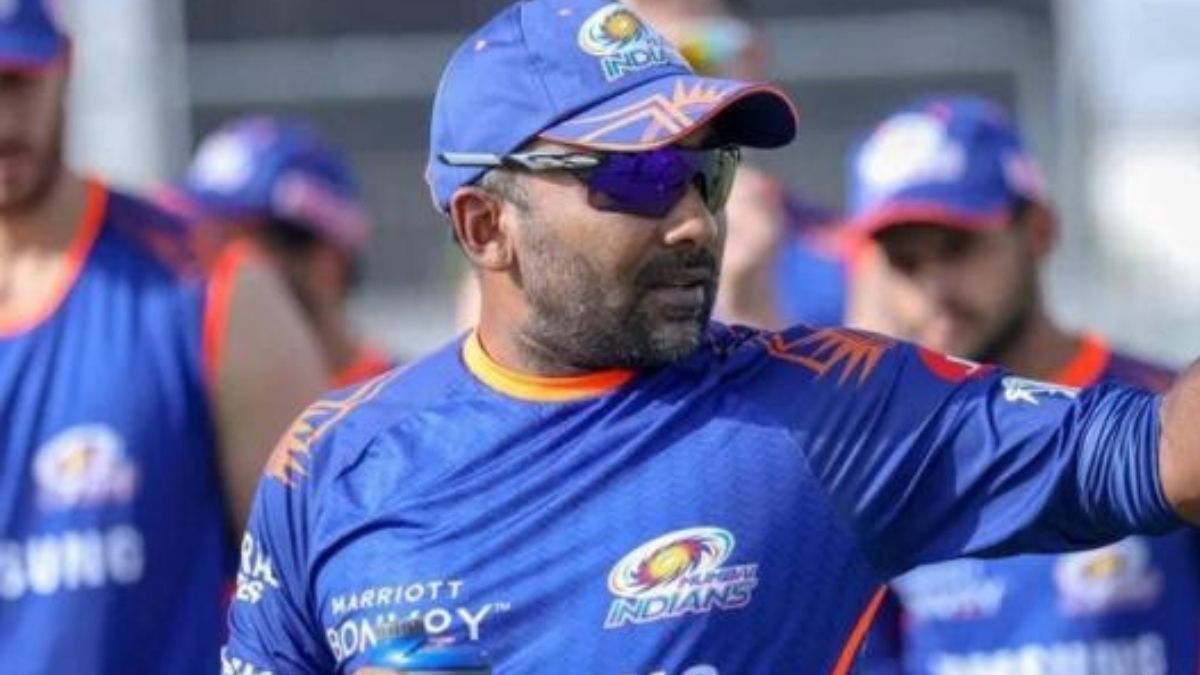 IPL 2021 is off to a fantastic start with almost all the games played thus far fought very neck-to-neck in terms of all the match quality and all. Mumbai Indians although lost their first game, but in the second, they registered their first win against Kolkata Knight Riders in an absolute turnaround.

Mahela Jayawardene, Mumbai Indians head coach said in an interview regarding the competitiveness of the teams involved in IPL this season and praised their opponents for tonight, Sunrisers Hyderabad. He talked about Hyderabad’s capabilities to qualify for the playoffs almost all the time and he considers them as a threat although Hyderabad didn’t have their best of the start as the team has lost both the games, it had played.

He even addressed last match’s first-half blunder by Mumbai Indians, in which they won out of nowhere. He was pleased to see Mumbai winning almost from a nowhere spot and happens to be happy that the team has opened up early in the points tally.

He then talked about the playing turf of the Chepauk, as he feels that the pitch would remain the same, as different teams possess different challenges and it’s they, who need to be prepared regarding the assessment of the situation.

2021 IPLIPLIPL 2021Mahela JayawardaneMIMumbai IndiansSRH vs MI
Share
Subscribe to our newsletter
Get your daily dose of Cricket, Football, Tennis & other favorite sports with handpicked stories delivered directly to your inbox.
You can unsubscribe at any time

Aleister Black posts a delineation ahead of his return

Harry Kane injured, Tottenham against Everton at Goodison Park ended up with a draw