According to the Associated Press, Peng was in the stands with International Olympic Committee President Thomas Bach on Tuesday for the women’s large air competition. 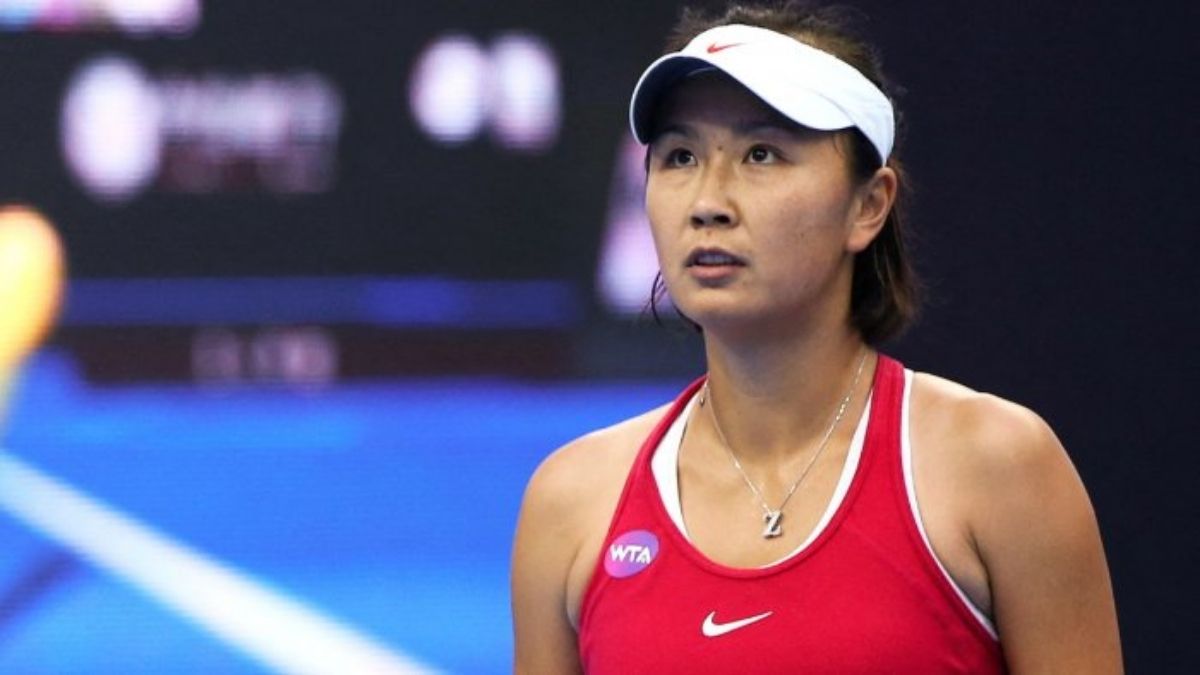 There was an interview given by Peng Shuai to the French outlet that the Chinese sport’s official just oversaw and so after that issue, the Women’s Tennis Association wanted to speak privately to her. According to the Associated Press, Peng was in the stands with International Olympic Committee President Thomas Bach on Tuesday for the women’s large air competition. Eileen Gu, an 18-year-old born and reared in the United States but chose to compete for China, won her maiden Olympic gold medal. When questioned about Peng at a subsequent news conference, Gu expressed gratitude that the tennis star was “happy and well.”

After that, a person accompanied Peng to the hotel in Beijing for an interview who was identified by the news outlet as the Chinese Olympic Committee chief of staff Wang Kan. Peng vanished from public view after writing a 1,500-character article on social media alleging an affair with Zhang, a former No.7 official in the governing Communist Party, that aroused concerns she was pressured into sex.

Concerns about her safety and freedom of movement arose when the post was taken down from the internet and state media released an email received by Peng assuring everyone that she was alright. The incident heightened worldwide alarm about China’s human rights abuses only months before the Winter Olympics.

OlympicWinter Olympics
Share
Subscribe to our newsletter
Get your daily dose of Cricket, Football, Tennis & other favorite sports with handpicked stories delivered directly to your inbox.
You can unsubscribe at any time