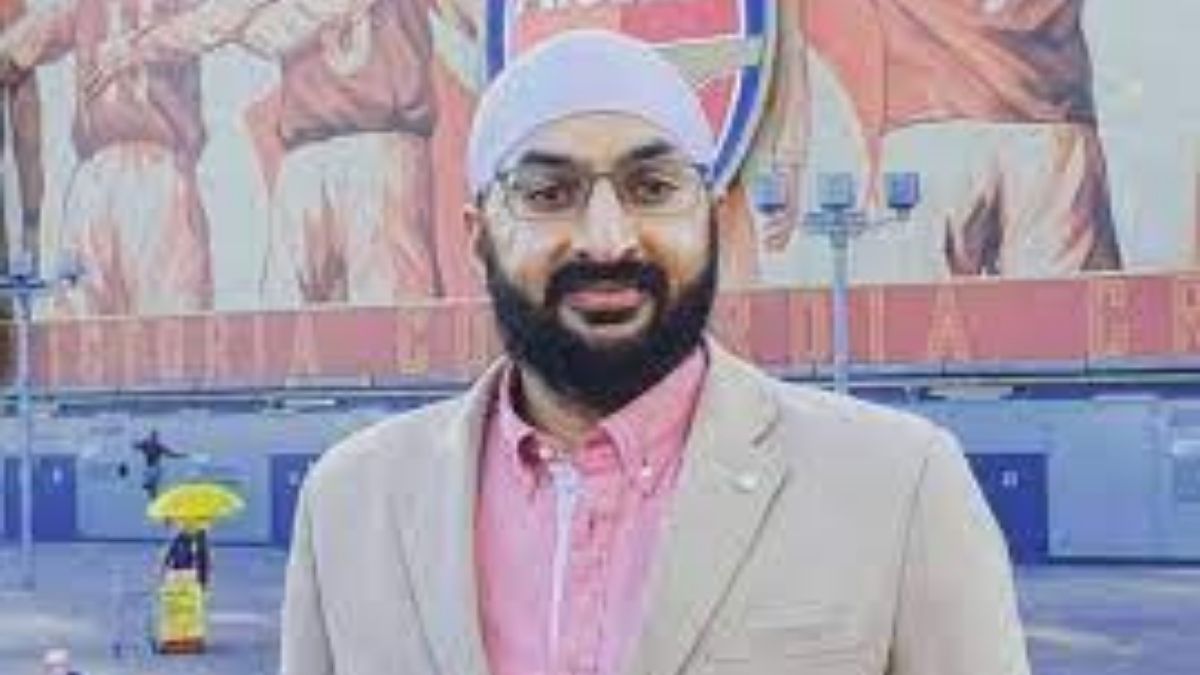 Monty Paneesar the former England cricketer withdraws from the upcoming Kashmir Premier League. He took this decision as he wants to make a career in sports media and also the former England cricketer has a wish to work in India. The Board of Control of Cricket in India (BCCI) allegedly threatened the participation of overseas player in the KPL. The KPL is scheduled to start from 6th August in Muzaffarabad.

The former cricketer Monty Paneesar understanding and being aware of what kind of situation that he would have to face in the future. He said that he doesn’t want to get involved in the political turmoil between India and Pakistan.

The England cricketer Monty Paneesar said that” I had the opportunity to play in the ‘KPL’ and I thought I could play again. However, I was advised  that the BCCI is telling players who will play in the ‘Kashmir Premier League’ might face consequences. As I am just starting my career in sports media I want to work in India”.

Monty Paneesar said this in a Republic World that “Therefore, I thought it would be better to not play in the ‘Kashmir Premier League’. I don’t wanna come between cricket and politics”.

Monty Paneesar looks forward plying his trade for India. The England spinner also said that it’s a decision or choice  of each player individually whether to take part in KPL or not.

Monty Paneesar further added by saying that “Every player will try to grab the opportunity to play again. But I hope if we don’t play the league, India will give us opportunities to work. We want to work in India. We want to do commentary, coaching in India”.

The KPL matches will be held in Muzaffarabad Cricket Stadium, as this stadium has the capacity of accommodating 18,000 audience in the match. We would witness the likes of Shahid Afridi, Shadab Khan, Shoaib Malik, and others will lead the respective teams in the tournament.

BCCIFormer England cricketerFormer South African cricketerHarchelle GibbsKPLMonty PanesarOverseas player
Share
Subscribe to our newsletter
Get your daily dose of Cricket, Football, Tennis & other favorite sports with handpicked stories delivered directly to your inbox.
You can unsubscribe at any time